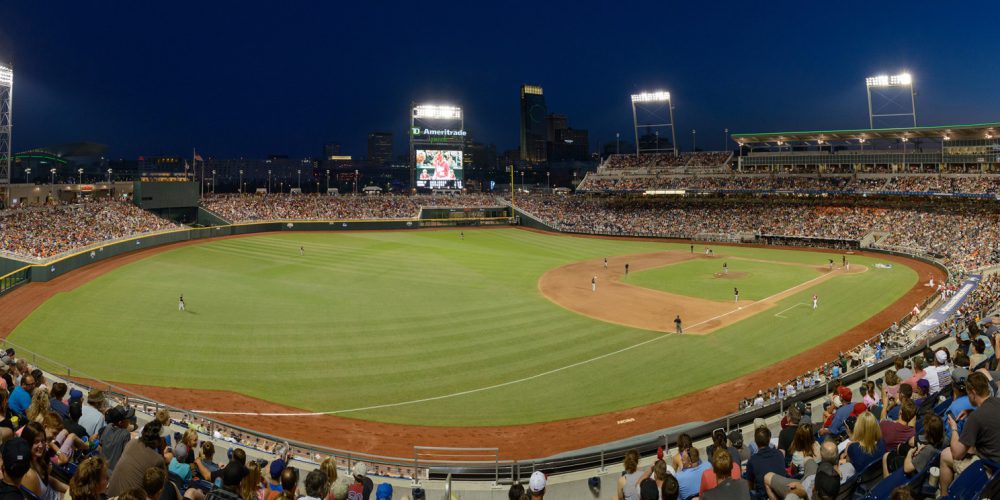 OMAHA — In our preseason Top 25 capsules, we used the 20-80 scouting scale to grade each team in various facets of the game. Seven of the eight teams that reached the College World Series were ranked in our preseason Top 25, so we thought it would be instructive to revisit and revise our preseason grades for those seven teams (which were ranked Nos. 1, 2, 3, 8, 9, 15 and 18 in the preseason). Arkansas was not ranked in the preseason and will be subjected to the scrutiny of the 20-80 scale for the first time. Here’s how we explained[…]