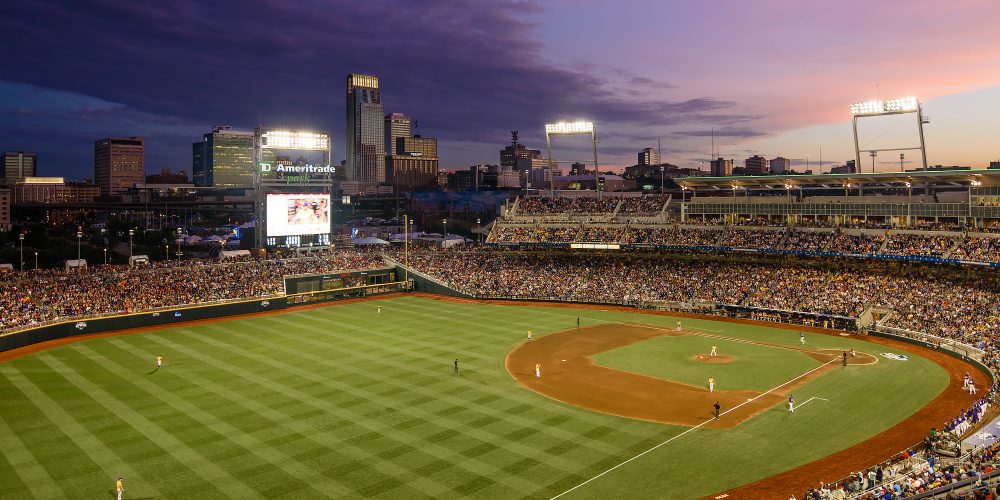 Saturday D1 Digest: UCF Takes Series From No. 1, Drama In The ACC