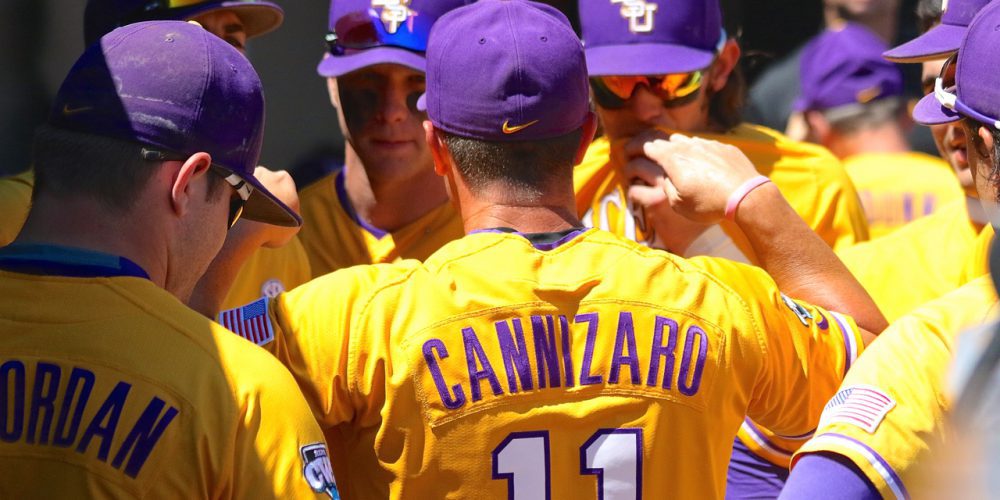 Andy Cannizaro earned a strong reputation during a stint at LSU. (Shotgun Spratling)

Coaching Buzz: Who did MSU consider?

It’s about the most unlikely time for this, but yes, the coaching carousel is raging on yet again as Mississippi State’s John Cohen has moved from head coach to athletic director.

Cohen’s move isn’t surprising to me. As I mentioned in this story, published a couple of weeks ago, the long-time head coach has always had interest in an administrative position, as shown in his latest contract extension, which included the tag associate athletic director.