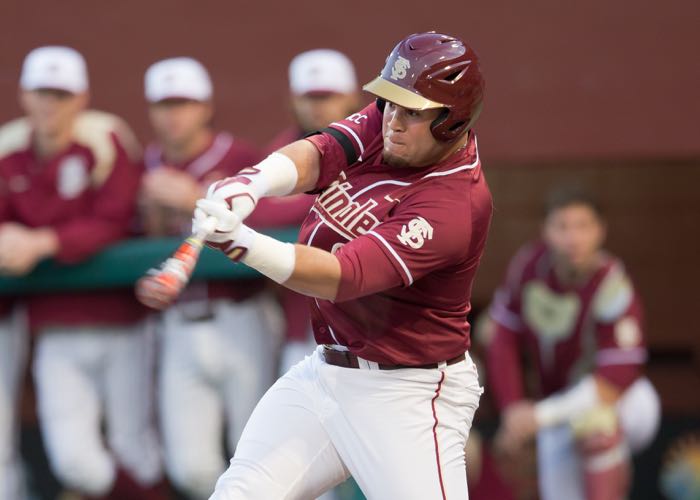 FSU's offense can get rolling if DJ Stewart has a big weekend. (Ross Obley)

LOUISVILLE, Ky. — I hate trap hockey. Not only is it boring, on its own, to watch the puck bounce around the neutral zone all game, but the trap prevents odd-man rushes, controlled offensive zone entries, and, above all else, shot attempts: in short, it prevents not only the most valuable, but the most exciting parts of the game.

It’s not a positive, attacking style, but rather a negative style. Rather than being the tip of the spear, trap teams are the wall that withstands a siege.