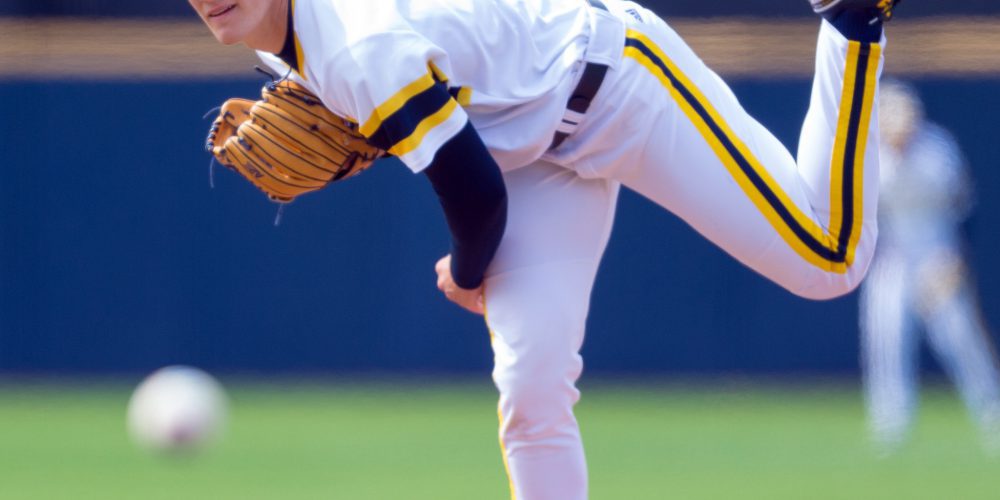 Michigan's Oliver Jaskie is coming off a strong summer at the Cape. (UM photo)

Michigan coach Erik Bakich isn’t one to mince words. He’s pretty disappointed his Wolverines, after reaching an NCAA regional final in 2015, failed to even make the NCAA postseason in 2016.

So, he’s looking to change that beginning with the culture surrounding the program.

There’s a learning curve for every younger head coach. Bakich’s former boss, Vanderbilt coach Tim Corbin, had moments that he needed to learn from. And Bakich, now four seasons into his tenure as the head[…]