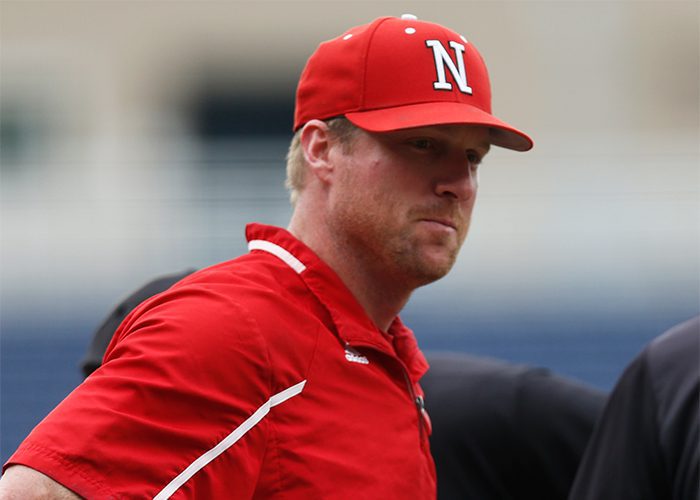 The Nebraska baseball program received some terrific news Sunday morning when head coach Darin Erstad, who was a leading candidate for the Los Angeles Dodgers manager position, announced he had withdrawn from the search and will stay with the Huskers.

Erstad’s announcement doesn’t come as too much of a surprise. News of his involvement and the Dodgers’ interest in him created some serious buzz in the baseball community a couple of weeks ago. However, he was never considered to be someone that would jump at the opportunity without it being a perfect fit for he and his family.