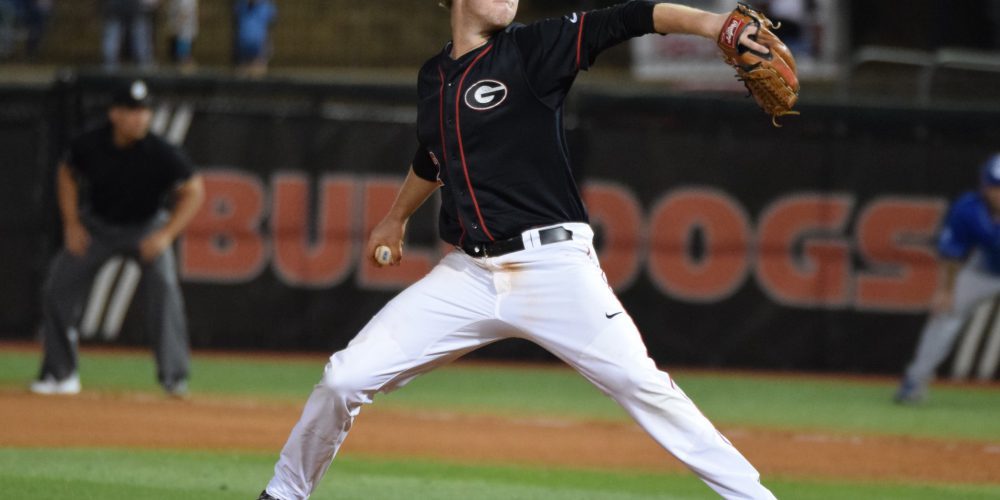 ATHENS, Ga. — Over the first month of the season, Georgia has excelled at finding ways to grind out ugly wins when it didn’t play its best. On Friday, ace Robert Tyler was far from his best, but he still found a way to keep Kentucky at bay for five innings, giving his team a chance to pull out a 5-2 victory — Georgia’s sixth straight win. The Bulldogs improved 14-5 on the season and 1-0 in the SEC.