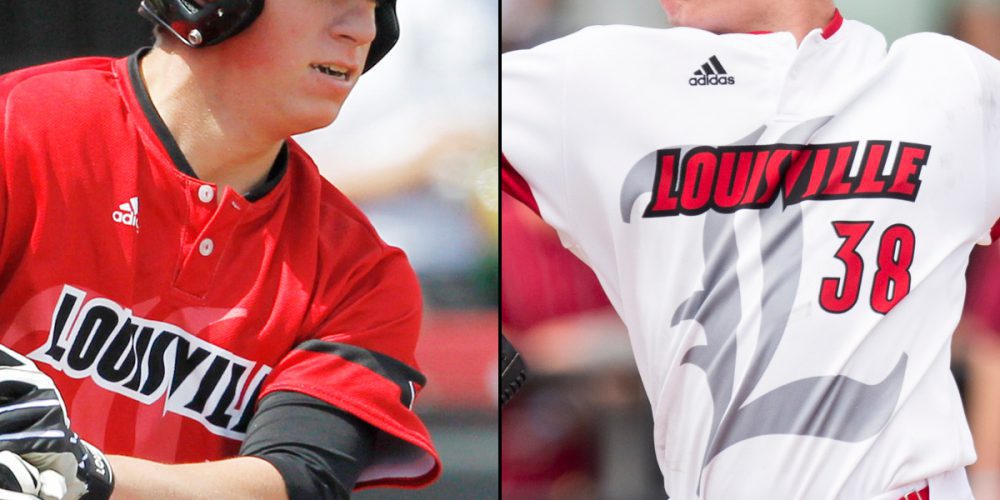 McKay already earned first-team All-America honors earlier this month. Few players made more of an impact in 2015 than McKay, who served as the best pitcher and cleanup hitter for a team that won a record 25 games in ACC play. On the mound, McKay ranked second in the ACC in ERA (1.77) and strikeouts (117) while leading the conference in opponents’ batting average (.159). He[…]