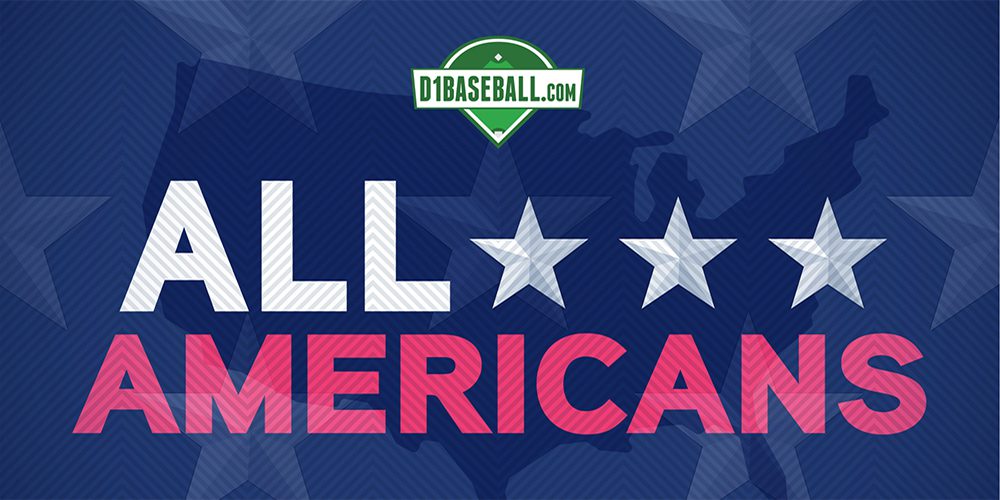 OMAHA — TCU and Florida topped the D1Baseball.com Top 25 rankings a couple of weeks ago, and the two teams are well represented this week, too, with the unveiling of D1Baseball’s Preseason All-America teams.

The Gators, Horned Frogs and Virginia lead the charge in terms of players on each of the All-America teams. Florida leads the nation with four players on the combined teams — Alex Faedo, Jonathan India, Mike Rivera and Brady Singer. Meanwhile, TCU placed[…]