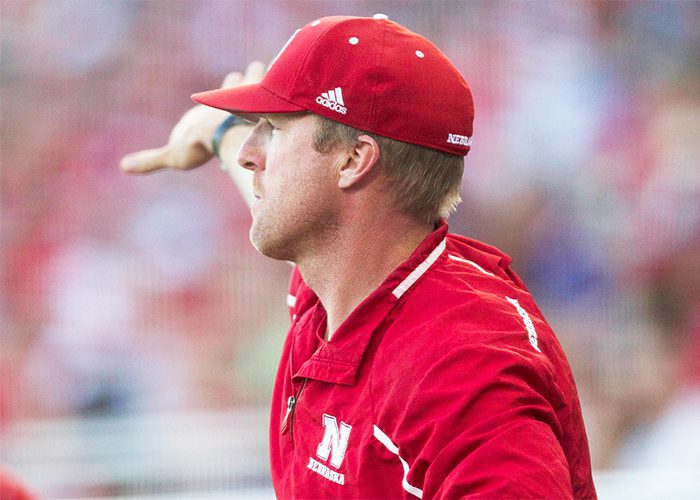 In the past decade,  the Big Ten hasn’t sent more than three teams to the NCAA tournament, and has produced only one regional team as often as it’s produced three.

This season, however, the Big Ten has two teams in the D1Baseball Preseason Top 25 and could land four or more in the NCAA postseason. The transition from de facto mid-major to national power conference started because sports are just like real life: You have to be careful what you challenge people to do.