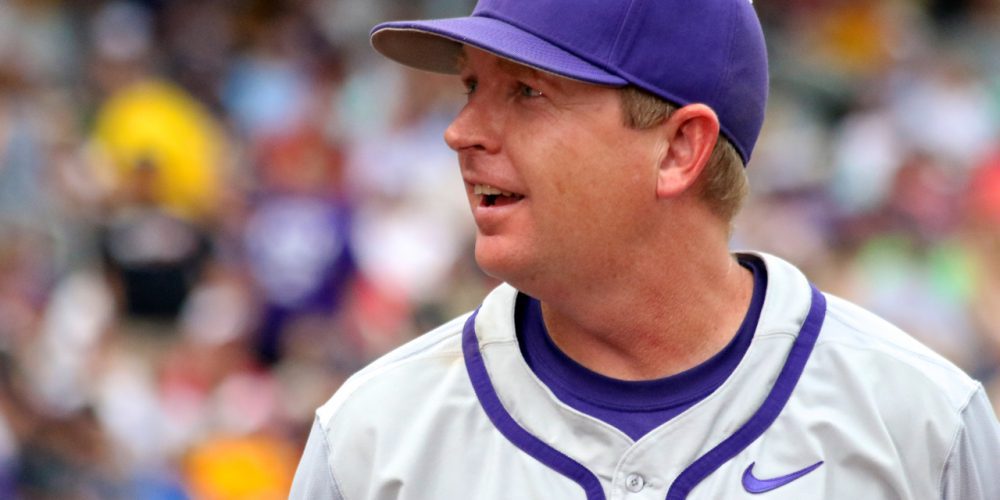 Though rumors swirled earlier this week that Texas might take a strong look at the long-time Horned Frogs skipper, he nipped any chance of that messing with the Horned Frogs’ momentum Monday afternoon when the 45-year-old signed a six-year extension and deal worth over $1 million per year with athletic director Chris Del Conte and the Frogs. No additional contract details are available at this time.