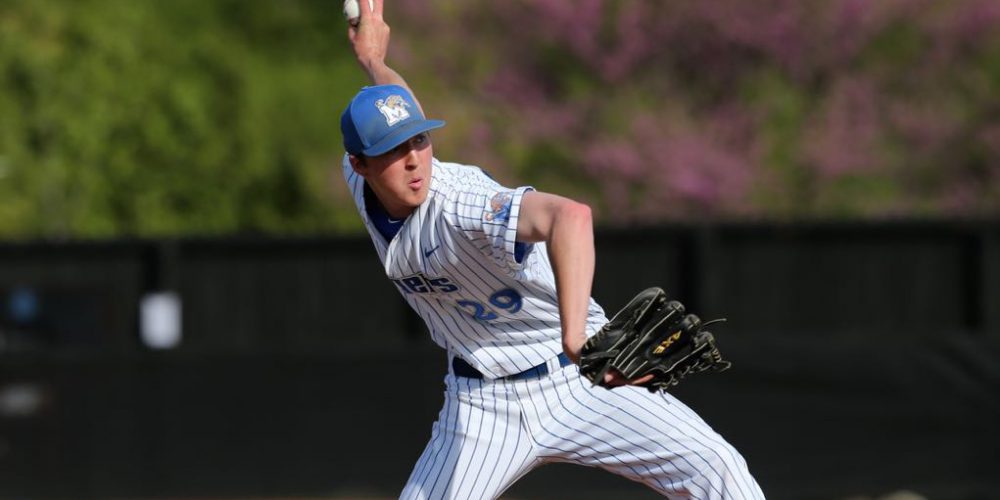 Under The Radar: Memphis

At the midway point of the season, the American Athletic Conference has a strong case as college baseball’s most surprising league. The AAC ranks fourth in conference RPI, with seven of its eight teams ranking inside the top 85. Each of those seven teams looks like a legitimate regional contender, and that depth will help the conference send more teams to the NCAA tournament than it did in its inaugural 2014 campaign, when just two AAC teams went to regionals (and one of them was Louisville, which is no longer in the conference).

UCF and Houston have spent most of[…]