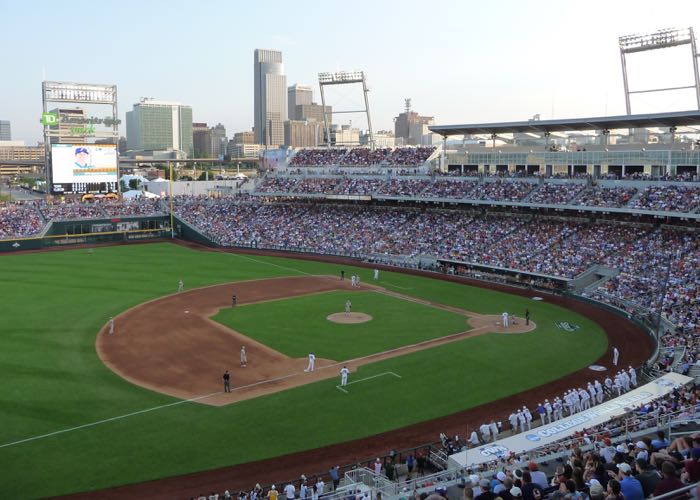 Long-time NCAA Director of Baseball Dennis Poppe always said it best when it comes to the agent-player relationship and the rules surrounding it: “I think we’re all fans of solutions that make sense. I know if I was a parent of a drafted player, I’d want to have access to the best information possible.”

Though the rule will not apply to players currently in college — that could be coming down the pike — the Power Five conferences voted Friday at the NCAA convention in San Antonio to allow drafted high school players to have an agent negotiate on their behalf without risking their eligibility entering college, granted they terminate the relationship before actually stepping foot on campus. The vote was overwhelming with 72 voting in favor, two voting against it, and three abstentions. 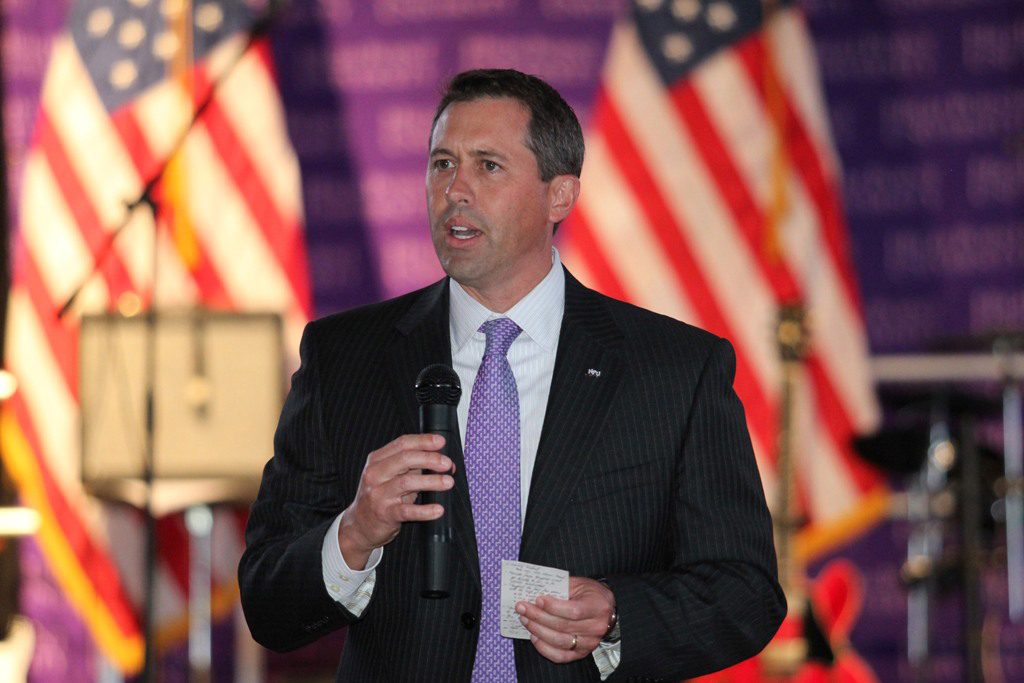 “Well, I think this is a fantastic idea. I’m pleased that it got passed without much trouble,” ABCA Executive Director Craig Keilitz said. “We use the buzz word of student-athlete welfare so strongly, that’s something that falls in line with student-athlete welfare. These kids need to be educated on one of the most important decisions they’ll ever make in their life, and have good guidance throughout the process.

“I honestly feel this way, but to me, the more student-athletes, players and parents are educated about the draft, the better of it is for college baseball, meaning it will lead to more kids playing in college,” he continued. “Once you break it down, there are plenty of instances of guys drafted in a certain round, and they’ll get more money sometime down the road after a few years of college. At the end of the day, if you claim to be for the student-athlete welfare, you can’t help but be on board with this vote.”

The new legislation will alleviate some past sketchy situations involving college baseball players. Former Florida righthander Karsten Whitson was investigated during fall workouts of his freshman season for allegedly having an agent, Wichita State’s Albert Minnis was suspended 50-percent of the 2011 season for the same reason, while Nebraska’s Logan Ehlers was suspended 60-percent of the season in 2011. Most famous, former Oklahoma State lefthander Andy Oliver was suspended right before NCAA postseason play in 2008 for allegedly having an agent, a situation that ended up in the courts with the NCAA settling with Oliver for $750,000.

Those situations will be no longer granted the student-athlete terminates the agent contract before college. But, what about college players and being able to have representation without losing eligibility? That was not included in this rule, and certainly is a much more complex situation. But, perhaps, just perhaps, the overwhelming vote in favor of this rule bodes well for a college baseball-specific rule in the near future, given this Power Five decision was baseball specific, albeit for players coming out of high school. One of the concerns administrators have had in the past: If college baseball players are allowed to have agent representation, what does that mean for college football and basketball? Well, if the Power Five are able to pass a baseball-only rule in this instance, what keeps them from doing it for college players, too? Those questions and more will soon be asked, and Keilitz feels like today’s news was an important first step made.

“I think it should be passed for colleges, too,” he said. “I like this as a first step. But, again, if you are paying for the counsel and advice, why shouldn’t you be able to have an agent as long as you aren’t accepting benefits? You’re seeing more draft-eligible sophomores and other situations, so it’s becoming more important to be educated from your freshman season all the way through your junior year.

“More information is always better,” he continued. “And it makes the universities and its student-athletes better off, too. We need to continue to have sport-specific legislation that makes sense than trying to always lump everything in with football and basketball.”

Today was a good day, but momentum is here and more is needed.