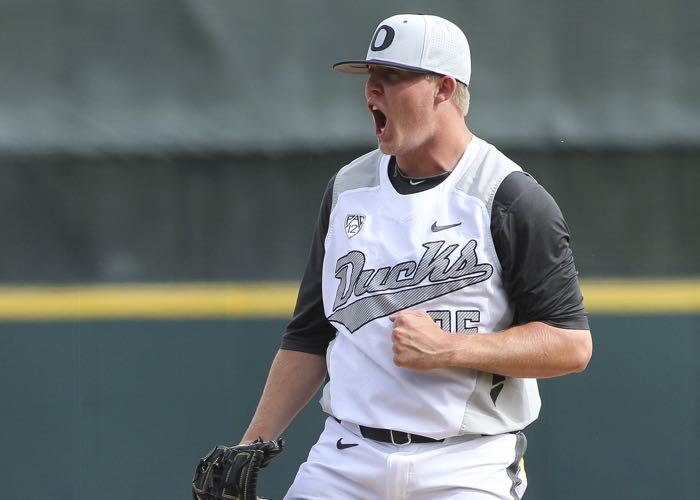 Road To Omaha: Projecting The Field Of 64

It’s hard to believe—especially for Northeasterners covered in five feet of snow—but college baseball is back this weekend. Let’s say that again: the sport we all love is back.

It seems like it wasn’t so long ago the Vanderbilt Commodores were dogpiling, in a euphoric state as they celebrated the program’s first national title, perhaps with many more to come in the near future. Those same Commodores are expected to do big things on the national stage again this season, selected No. 1 in our Preseason Top 25, while also coming in as our top overall national seed in the[…]