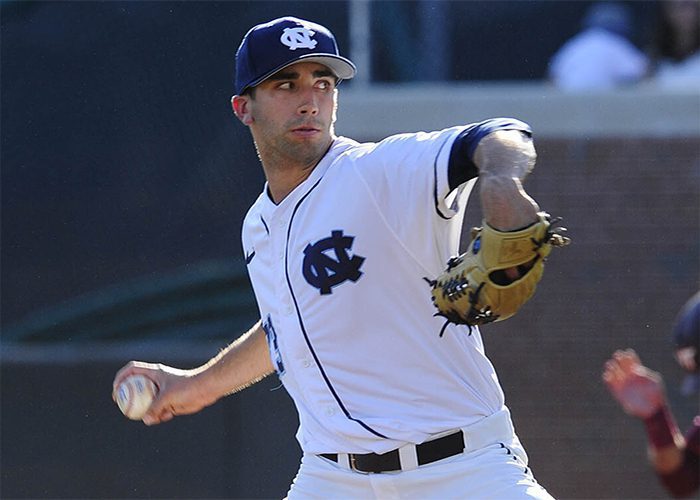 LSU remained atop the D1Baseball Top 25 rankings after winning a marquee series against then-No. 2 Texas A&M in Baton Rouge. The Aggies fell two spots to No. 4, as Pac-12 leader UCLA and ACC leader Louisville moved up one spot apiece, to No. 2 and No. 3, respectively.

TCU climbed two spots to No. 5 after sweeping Texas, while Arizona State fell one place to No. 6 after a 3-1 week that included a single loss to Tennessee Tech, which opened the weekend outside the top 200 in the Ratings Percentage Index. The Horned Frogs also won[…]