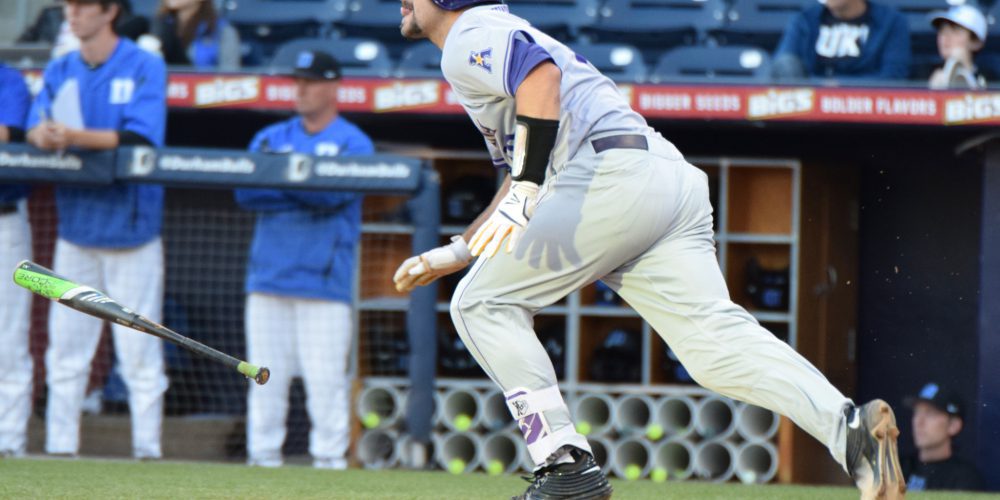 The Pirates ranked near the national median in scoring last year (162nd in the nation), but expect them to be an above-average offensive team in 2017. This is a veteran-laden lineup filled with hard-nosed grinders who don’t give away at-bats. Watkins has been a key contributor since 2013 (he redshirted in 2014), but he really blossomed into the centerpiece of the lineup last spring. He’s a physical righthanded hitter with a mature approach and a knack for delivering in pressure-packed situations. Williams-Sutton made a huge splash as a freshman, leading the AAC in batting and OPS while showing both pop and speed. He’s a dynamic talent who teams with Watkins to give ECU a pair of fearsome righties in the heart of the order.

The switch-hitting Brown is a slap hitter who has added some strength and should find the gaps more often as a sophomore. He’s a pesky out who should be a capable table-setter atop the lineup. Yorgen doesn’t put up gaudy numbers but is another good bat handler who excels at bunting and executing hit-and-runs. The coaches say Tyler turns in quality at-bats more consistently than any other player on the team, and he also has enough strength to rack up some extra-base hits. Bolka has made big strides as a hitter after entering the program as primarily a pitcher; he gives ECU another emerging threat from the right side.