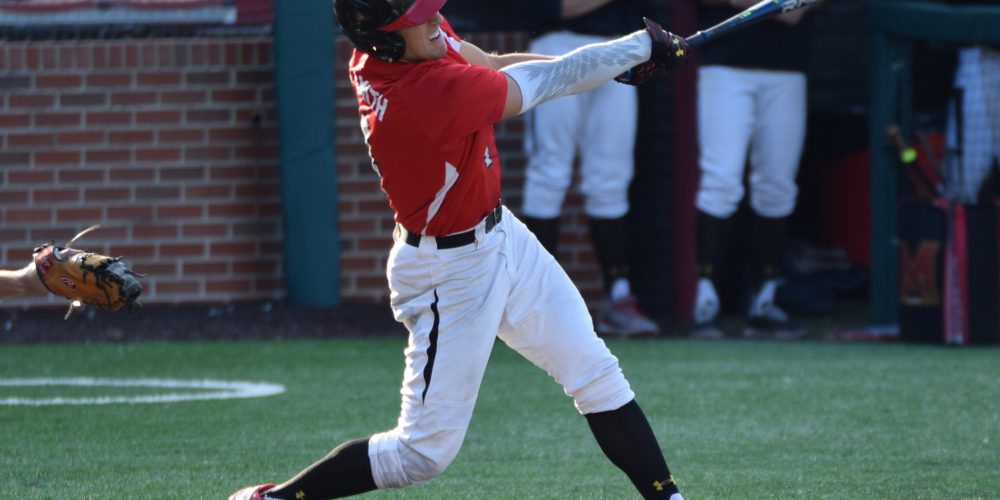 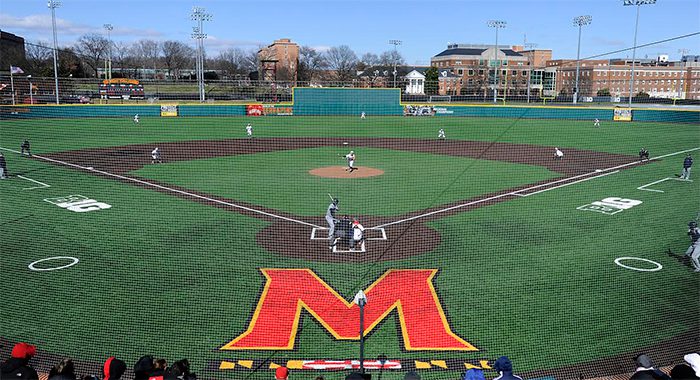 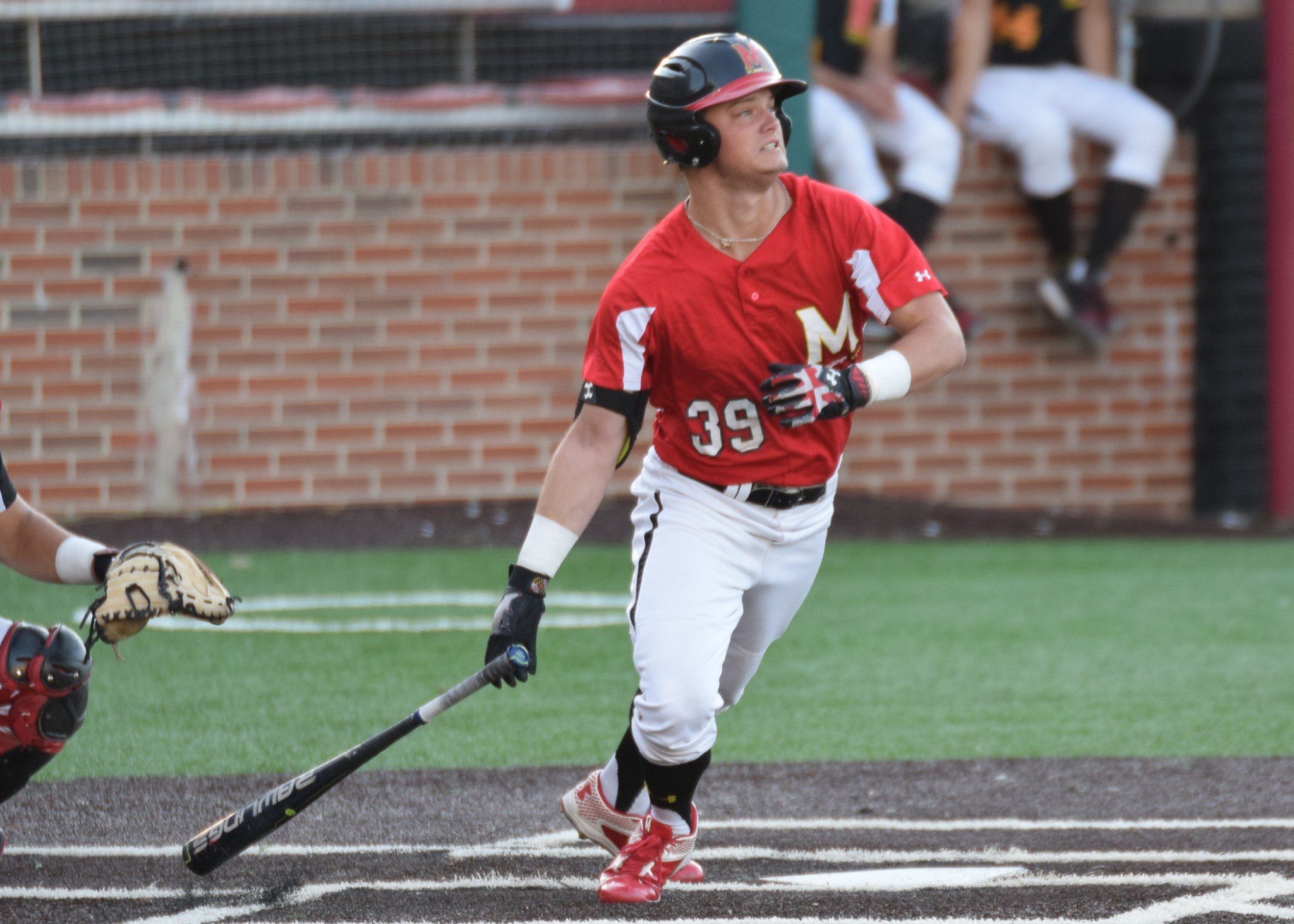 Maryland underachieved offensively last year, ranking 233rd in the nation in batting and 190th in scoring. But the lineup returns six everyday regulars and two other players who started about half the team’s games last year, making this an experienced group that should turn in plenty of quality at-bats. For starters, Maryland might have college baseball’s best-hitting middle infield with Smith and Dunn, both of whom hit over .300 with wood bats in the prestigious Cape Cod League last summer. Smith is still working to reduce his strikeout rate, but he has fast hands that generate frequent hard line-drive contact. Dunn is a natural-born hitter with gorgeous lefthanded swing and a disciplined approach; he walked as much as he whiffed as a freshman and then had more walks than strikeouts in the Cape.

Costes and Cieri are also patient hitters who could walk more than they strike out this year (as Cieri did last year). The Terrapins really stress toughness in all facets of the game, and they pride themselves on not giving away at-bats. But they’ll need to improve the quality of their contact this year in order to get on base with more frequency. Costes had a strong freshman year and looks ready to make the jump to true stardom as a sophomore. Nickens gives the lineup a key lefthanded run producer with physicality. Will Watson, a former LSU-Eunice player like Nickens, has a live 6-foot-2, 190-pound frame and a fluid gap-to-gap swing that should earn him some playing time in the outfield/DH mix. The athletic, hard-nosed Jancarski looks ready to emerge as a fire-starter atop the lineup. Gum, a graduate transfer from George Mason, is a steady contact hitter who logged a .298 career average in 615 at-bats for the Patriots. Biondic is another solid righthanded hitter whose competitiveness is contagious. Overall, this looks like a balanced lineup with some formidable firepower in the middle.