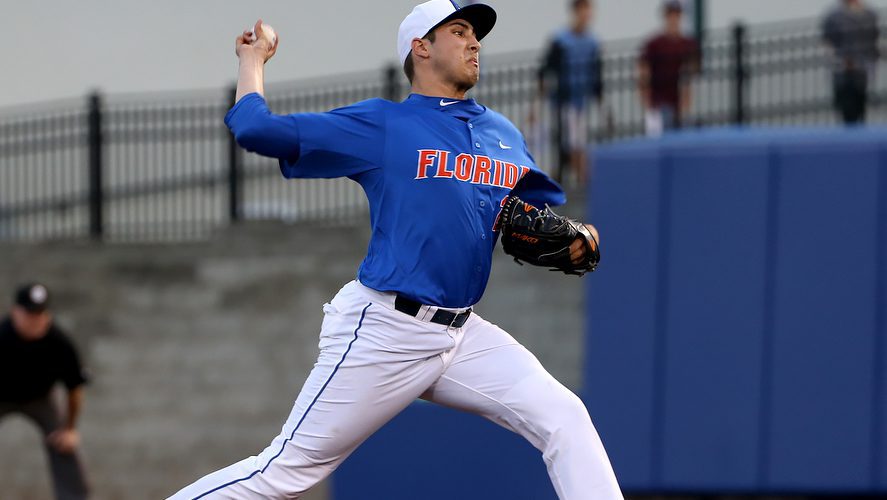 The 2017 MLB Draft is shaping up to be a fascinating one, and much of that intrigue stems from a very deep, yet very unpredictable college class. The sense since this crop first arrived on campus was that it would be defined by its group of powerhouse pitching and that has certainly turned out to be the case. Although outfielder Jeren Kendall tops the list, eight of the first ten players on our offseason top 100 list are pitchers.

There is room for jockeying at the top, however, and most scouts and coaches will tell you that are endless variations[…]