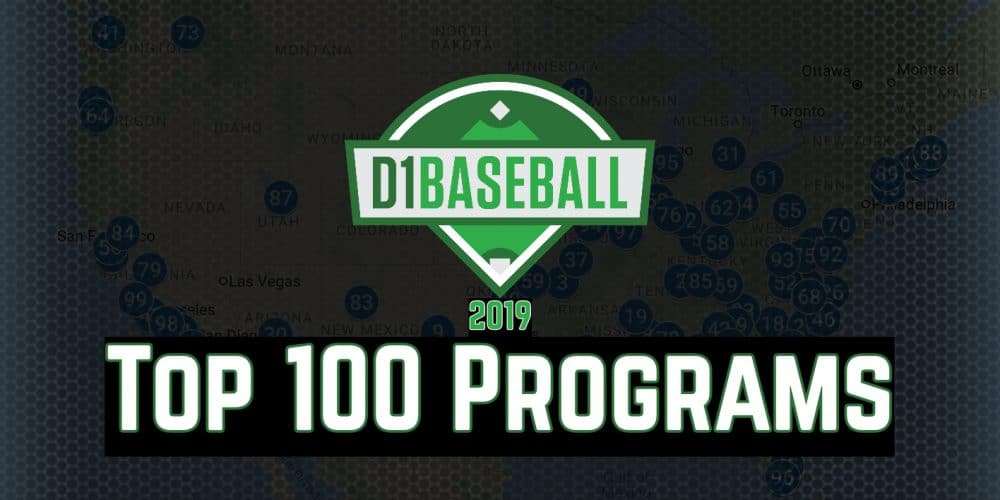 Over the last two weeks, we have counted down the top 100 programs in college baseball, as they stand in 2019. For the purpose of this exercise, we don’t care what happened in the 1970s or 80s, or even the 90s — that’s ancient history to a potential recruit in 2019. Tradition is nice, but it’s more important to establish a tradition of consistent winning in the last decade, and especially in the last five years. Our ultimate goal here is to identify the programs[…]