But informally, we can still take a look back at those first four weeks and highlight some players who stood out. Keep in mind that nonconference strength of schedules varies dramatically, and four weeks really isn’t a long enough period to even determine how strong a given schedule truly was. With those caveats out of the way, here are some superlative picks for the Ohio Valley, which played three weeks of nonconference action and one week of league play. 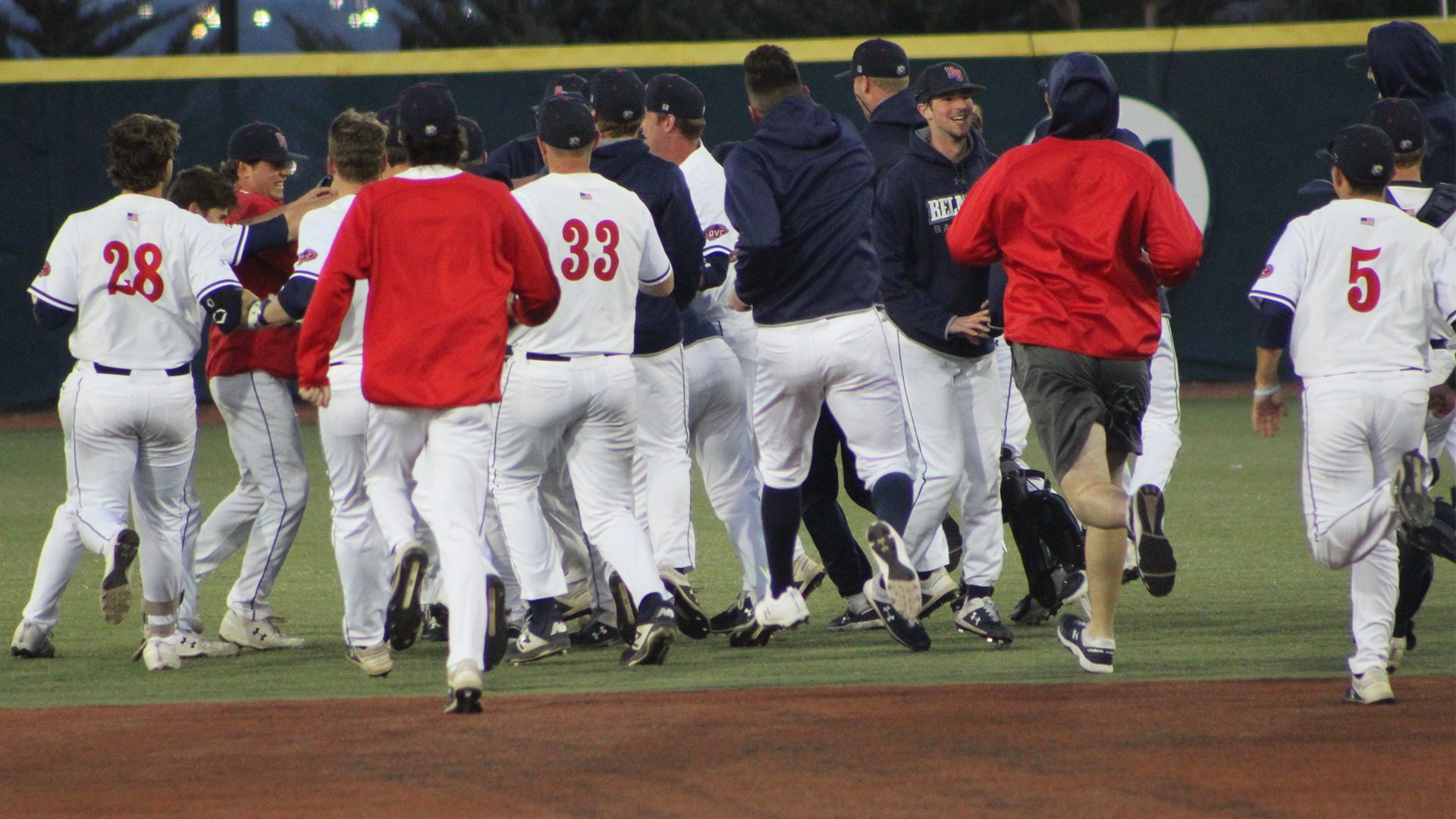 Belmont raced off to an impressive start, mounting a 14-3 overall record that included a perfect 3-0 OVC mark after sweeping Morehead State. The Bruins swept the SAF Dirt Classic in Nashville, winning all four games, including a victory over 13-2 Samford and a pair of extra inning wins over Missouri State and Evansville. Two of their three losses came by a single run and they won 13 of their final 14 games. They also had five walk off wins.

Check out the full conference wrap with a D1Baseball Subscription! Get two free months with an Annual+ Subscription!