But informally, we can still take a look back at those first four weeks and highlight some players who stood out. Keep in mind that nonconference strength of schedules varies dramatically, and four weeks really isn’t a long enough period to even determine how strong a given schedule truly was. With those caveats out of the way, here are some superlative picks for the Southern Conference, which played four weeks of nonconference action and never started league play. 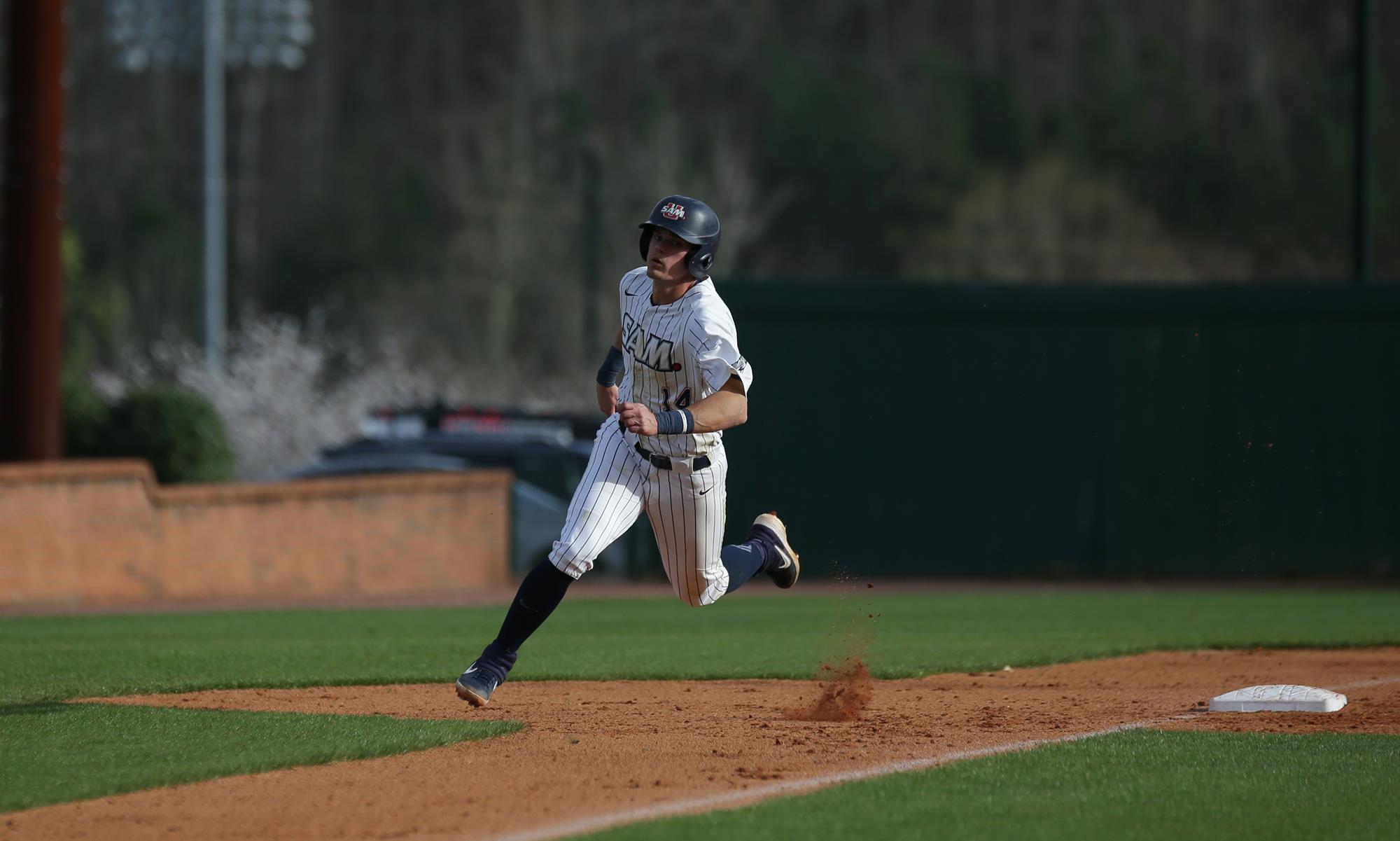 Samford entered the season as the SoCon favorite and did nothing to dispel that notion as Casey Dunn’s squad went 13-2. The Bulldogs dropped only a pair of games, falling at a 14-3 Belmont club and losing a close game to Troy in Pensacola, where they defeated Michigan State and Louisiana. They also had their two biggest opportunities for victories rained out at Mississippi State and Auburn.

The Bulldogs hit .310 as a team and had a .309 team ERA, good for second and third in the Southern Conference, respectively. Brooks Carlson led the team in batting at .500 while Will David hit .406. Sam Strickland went 3-0 with a 1.09 ERA to pace the mound crew.

Honorable Mention goes to both Mercer and Wofford. Mercer went 13-3 with the only losses coming at Florida State and twice to West Virginia. The Bears led the SoCon in pitching with a 2.69 ERA and hit .271 with 15 homers (second in SoCon) offensively. Wofford went 14-3 and led the SoCon in batting at .316 and had a 3.12 team ERA. The Terriers stole a conference-best 41 bases. Wofford also had one of the best wins by a conference member thanks to a 4-3 victory at Auburn.

Check out the full conference wrap with a D1Baseball Subscription! Get two free months with an Annual+ Subscription!