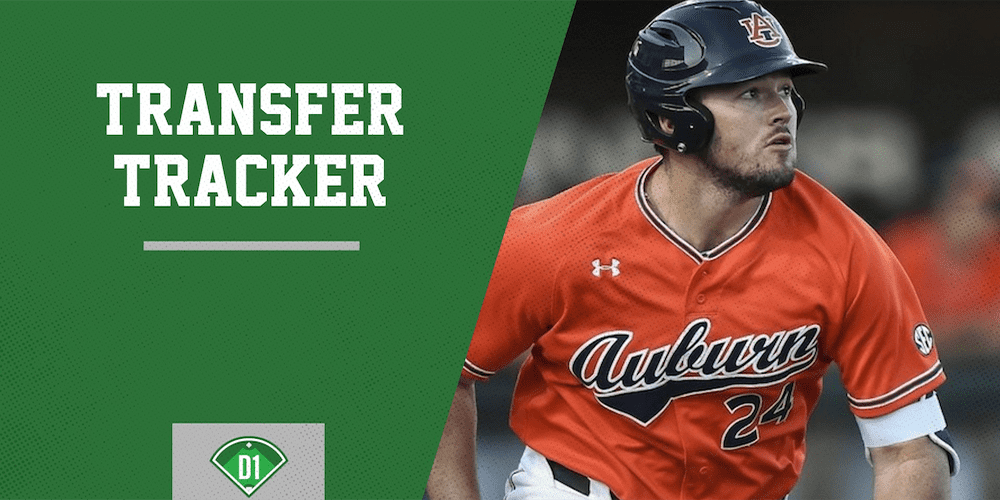 It has been a college baseball season, or lack thereof, to remember.

Early in March, the baseball community was thrown for a loop when the season was abruptly cancelled because of coronavirus concerns, Then, on March 31, the NCAA Division I Council announced that every spring student athlete was getting a year of eligibility back.

Though the Council made the correct decision to give everyone a year of eligibility back, what it also did was hand the keys to the specific institutions and baseball programs. The NCAA said that a player would have another year of eligibility in the eyes of the NCAA, but that seniors in particular could be affected in a variety of ways.

Programs could pay seniors up to what they were getting last season and not have it count against the 11.7 scholarships or 27-man scholarship roster counter. However, programs also would have the option to allow a senior back and put them on zero aid. That has naturally led some institutions to already announce they aren’t giving returning seniors any money, leading to barrage of additions to the transfer market in college baseball.

With the tumultuous and uncertain situation facing the baseball community, we are committed to tracking every transfer over the next few months.

As of Tuesday, June 9, over 980 Division I players have made it known they want to transfer this summer. Those figures are since the season was cancelled in early March, and does not include transfers from before that time. It’s also worth noting that many transfers are players from the Ivy League, which does not allow graduate transfers to return, while many others hail from programs that will not give returning seniors aid.

Have a transfer we don’t know about? Email us: [email protected]

The transfer tracker is listed in order of most recent transfer and may include walk-ons. Programs with high numbers likely are not funding the return of seniors.