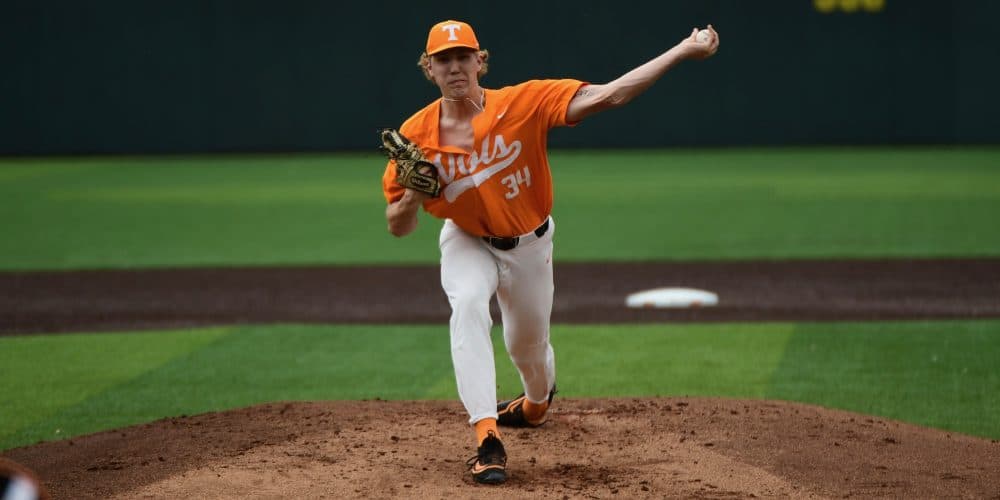 Well, that didn’t take long. Less than three months after being selected 11th overall in the 2020 draft by the Chicago White Sox, Garrett Crochet made his major league debut against the Cincinnati Reds this past Friday night. In doing so, he became the first player drafted in 2020 to reach the major leagues. He also became the first player since 2009 draft pick Mike Leake (Arizona State/Cincinnati Reds) to not play a single game in the minor leagues before his MLB debut. And, by the way, Crochet also reached 101 mph Friday night.

Cal Poly Gets Redemption With Second Win at USC