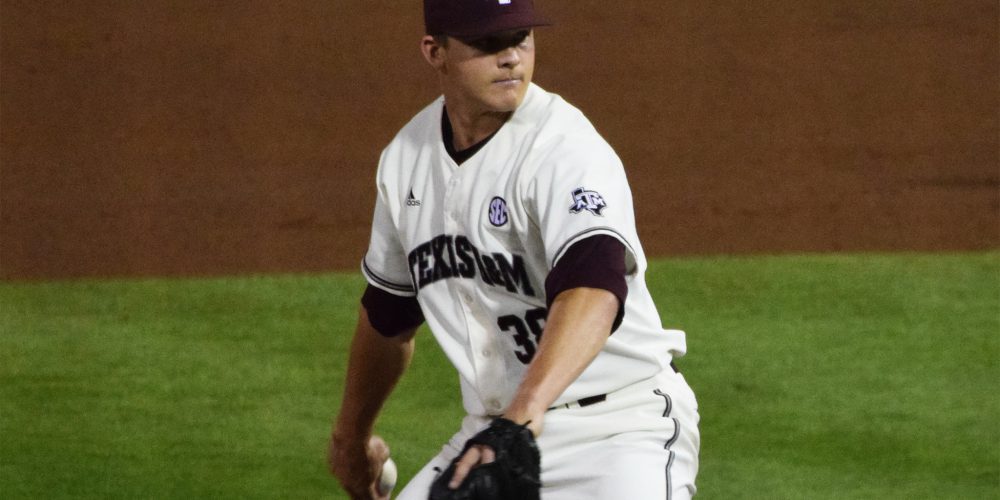 COLLEGE STATION, Texas — Texas A&M was one of the national darlings coming into the 2016 campaign with a lofty ranking and expectations, while Fresno State was one of those teams not expected to be one of the nation’s elite, but suddenly, is off to an outstanding start and looking like a team that just might compete at an elite level.