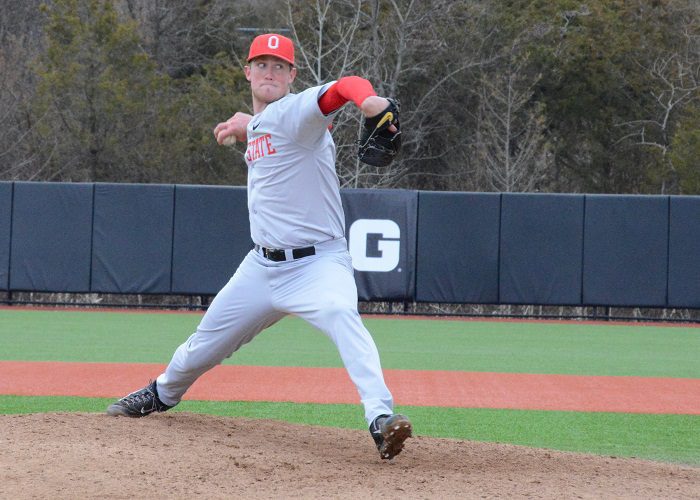 COLUMBUS, Ohio — Four years isn’t that long in college baseball. At any school but the handful that send half a dozen starters to the pros each year, four years is the career of a single athlete.

So if you don’t appreciate the gravity of Ohio State’s 2-0 victory over No. 5 Louisville, the only team that’s been to the past two College World Series, consider that four years ago, Louisville beat the Buckeyes 20-0.

It’s a loss that doesn’t mean much to the Cardinals, who have been in the top 10 pretty much all year, but to the Buckeyes, who[…]