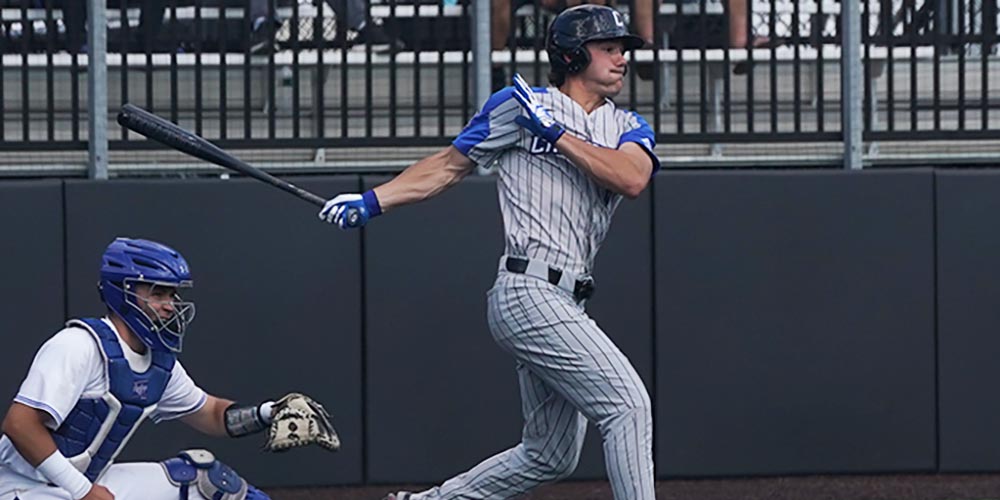 SOUTH ORANGE, N.J. — Down the first base line, after Creighton had disposed of Seton Hall with a 6-1 win, one of the Bluejay players reached into his bag, pulled out his cell phone and then said, “Dude, Villanova beat UConn today.”

That was met with a few “No way”s and “Really”s and “Wow”s from his teammates. And it was true. The Wildcats rallied for three runs in the seventh inning to take down the Huskies in their first game of the weekend 3-2.

Another player came up and said, “Everybody thinks UConn is a bunch of world-beaters. I hope[…]