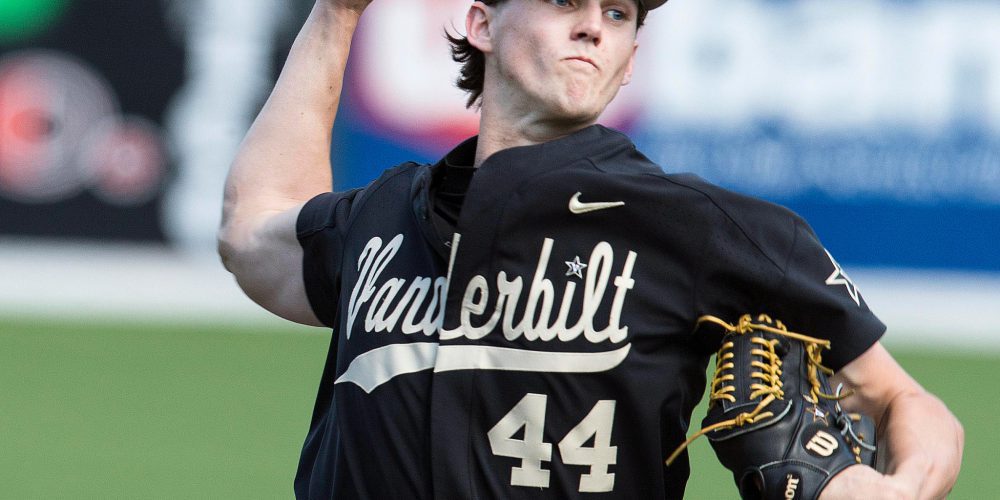 Sheffield left a lasting impression in Thursday’s series opener. He peppered the strike zone with a steady diet of fastball and changeups, while also dropping in a few sharp curveballs. He also escaped an early log jam and proceeded to put together one of his strongest starts of the season.

Wright followed somewhat of a similar script on Friday.

“For me, it definitely does [Sheffield’s outing spurring confidence]. He has been setting the tone for many weeks now, and that really helps me,” Wright said. “It gives me an opportunity to go out there [in the series openers] and kind of see what he’s doing that’s working.

“You try to build on every start, and the more and more experience you get, the better off you’re going to be,” he continued. “I just kind of like to go back and watch how some of the guys last year handled things.”

As with Sheffield in the opener, Wright had a very mature, business-like approach in Game Two of the series. The Aggies created a little buzz in Blue Bell Park in the first inning when they put a pair of runners on with just one out. However, Wright was able to navigate the rest of the inning, taking total control of power-hitting first baseman Hunter Melton with a set of filthy 86-89 cutters, while he got out of the inning with a groundout.