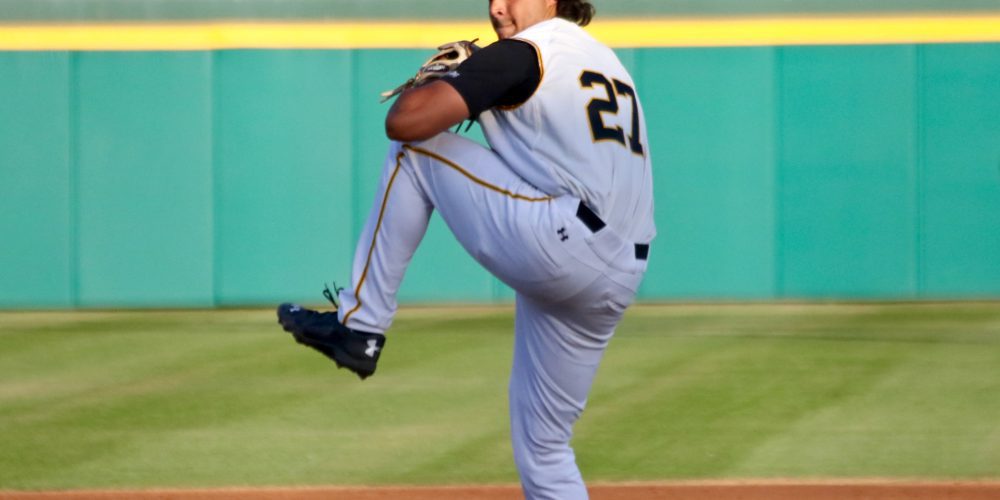 The Dirtbags got a big momentum swing from Chris Mathewson early. (Shotgun Spratling)

LONG BEACH, Calif. — Cal Poly had all the momentum.

Winners of six of seven, the Mustangs had been playing some of their best baseball the last two weeks, combining pristine defense with quality pitching and an offense that had averaged six runs per game.

In the other dugout, Long Beach State had lost[…]