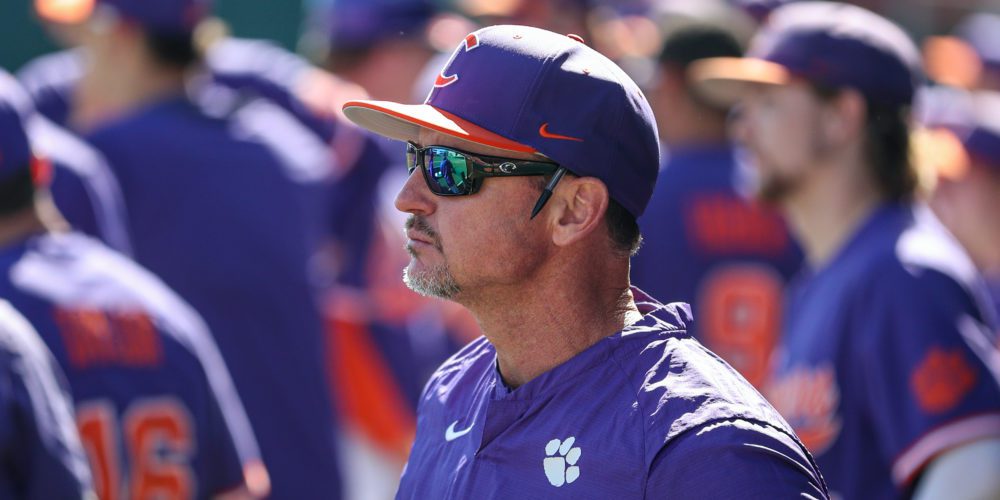 South Carolina made some waves around college baseball on Thursday with the hiring of former Gamecocks assistant, and most notably, Clemson head coach Monte Lee, as hitting coach and recruiting coordinator.

Lee was recently let go at Clemson after finishing the 2022 campaign with a 35-23 overall record, but also missing the NCAA tournament. That was the second-straight season that the Tigers had missed the tourney. He was replaced in June by long-time Michigan head coach Erik Bakich, who led the Wolverines to an NCAA runner-up finish in 2019.