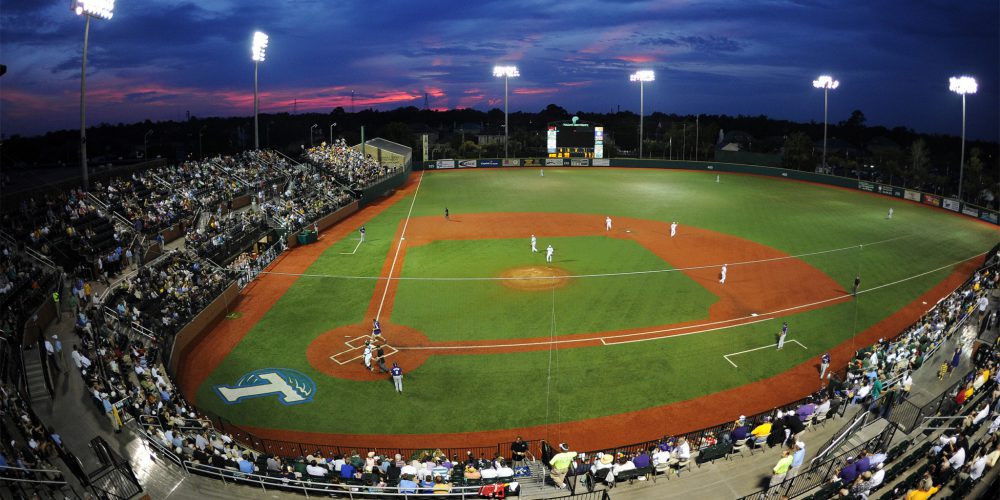 It’s safe to say it’s been a busy summer for the college baseball coaching carousel. Last year, we had a total of 19 head coaching changes in the sport. Well, with Terry Rooney going to Alabama as associate head coach, we’re now up to 25 this summer alone, with a couple of more potentially on the horizon.

With those head coaching changes have come a flurry of assistant coach moves as well. In our latest Coaching Buzz, we take an inside look at the head coach openings at Tulane, Liberty, UCF and Villanova, with the Green Wave having a surprise and blockbuster candidate in the mix. Meanwhile, we also look at other staff changes at programs such as Alabama State, Missouri, San Jose State, Louisiana Tech, Virginia Tech, Army and Maryland, among others.