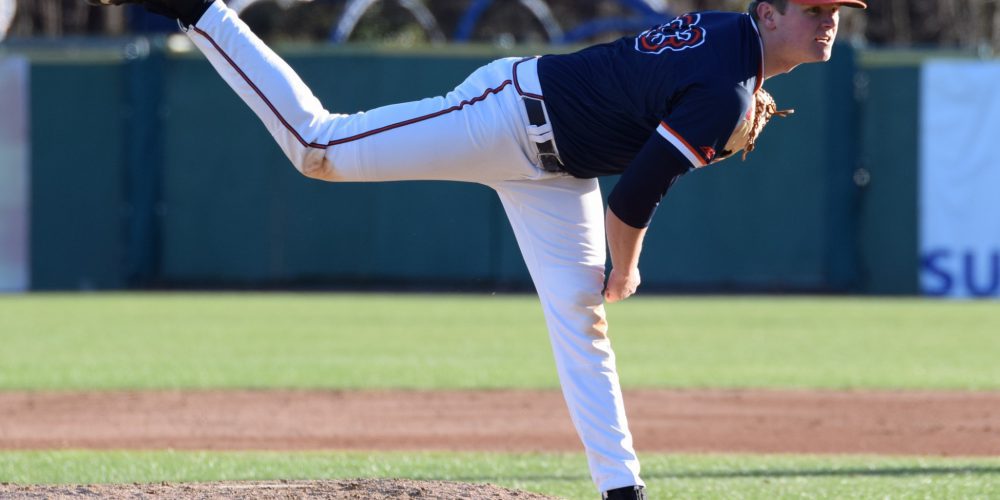 After each weekend, we will gather insight from professional scouts from around the nation, as well as from coaches and staff first-hand accounts. From this, we will bring you[…]