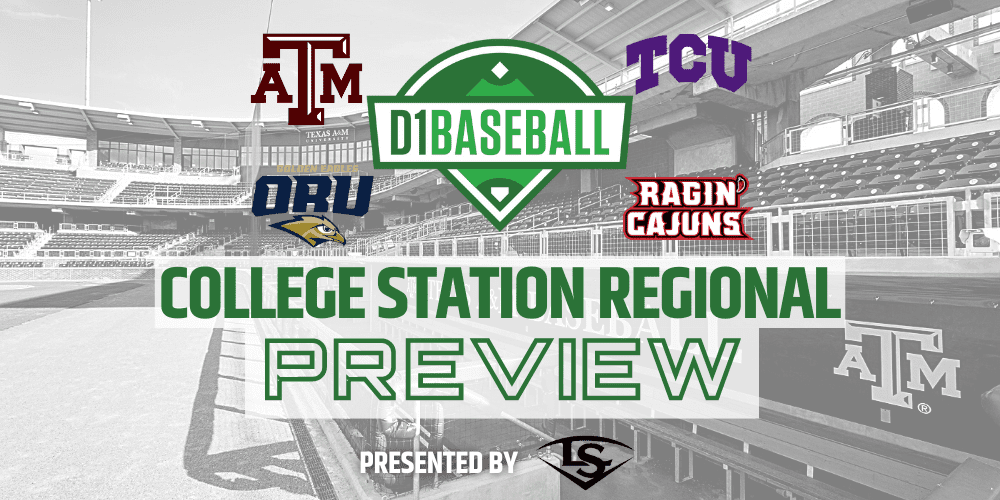 Texas A&M had one of the nation’s most impressive turnarounds the second half of the season, while Oral Roberts is certainly a pesky No. 4 seed with stud closer Cade Denton and others leading the charge. TCU won the Big 12 regular season title in Kirk Saarloos’ first season as head coach, while Louisiana, which entered the season with high hopes, finally played to its expected level in the Sun Belt tourney.