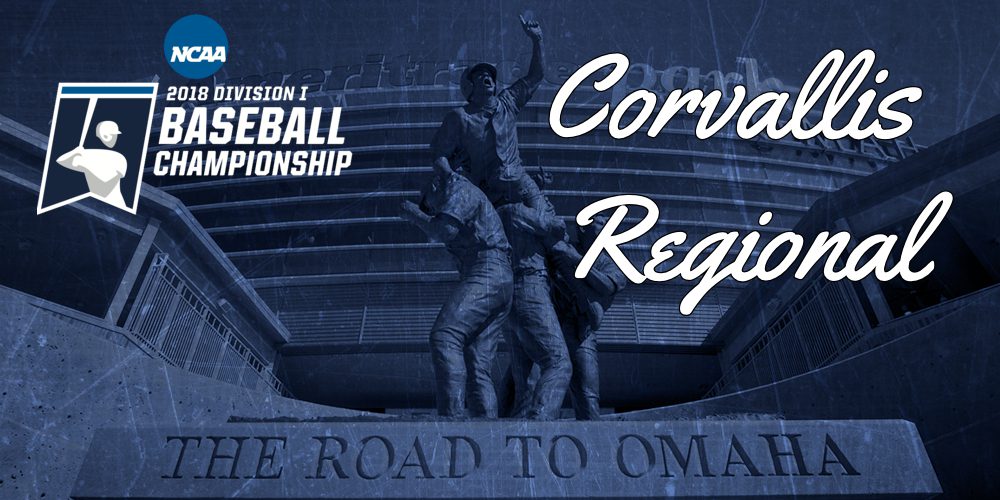 Most Exciting Player: Nick Madrigal, Oregon State. When Madrigal wasn’t in the lineup for the Beavers, you could definitely tell they missed him. Well, since returning from that wrist injury, Madrigal has continued what he started at the plate. Madrigal is a hitting machine, can make things happen on the bases and is a premier defender at second. He’s the total package, and will be a sure-fire Top 10 draft pick next Monday.

Best Hitter: Nick Madrigal, Oregon State. Though Trevor Larnach is having a monster spring at the plate, especially from a power standpoint, it’s hard to argue with a healthy Madrigal. He’s been terrific since returning to the lineup and is primed to have a strong weekend.

Best Defensive Player: Well, who else, Nick Madrigal. Madrigal established himself as a premier defender the past two seasons, and though he was hurt a majority of this season, he still has an unblemished fielding percentage in 29 games played. Madrigal is as good as it gets in college baseball across the board. Of course, he’s just ahead of teammate Cadyn Grenier, who’s also a premier defender.

Best Pitcher: Luke Heimlich, Oregon State. Though fans will have their opinions on Heimlich for his off-the-field overtures, the junior lefthander has put together yet another amazing season on the bump with a 2.49 ERA in 104.2 innings, along with 139 strikeouts and 21 walks.

X-factor: Trevor Larnach, Oregon State. When the Beavers have been at their absolute best this season, Larnach has been the guy leading the way. Larnach has hit 17 homers and knocked in 64 runs and prefers to hit the long ball to the opposite field at times. He’s a physical hitter who is showing an advanced approach this spring. He’s a potential first-rounder for a reason.

Best Starting Rotation: Oregon State. Again. The Beavers have one of the nation’s best in Heimlich leading the way rotation, while righty Bryce Fehmel has been very good down the stretch as well. The No. 3 spot in the Beavers’ rotation has been a little iffy at times, but again, the top two starters make up for that uncertainty.

Best Bullpen: Oregon State. With Ma’Khail Hilliard and AJ Labbas both out for the Tigers this weekend, Paul Mainieri will have some decisions to make in terms of bullpen usage in Friday’s game against San Diego State. With that, we give the edge to the Beavers, who have one of the best in the business in lefty Jake Mulholland, who has appeared in 25 games, has recorded 14 saves and has a 2.50 ERA in 36 innings. Dylan Pearce, Brandon Eisert and others also are key bullpen arms for Pat Casey’s club.

Best offense: The Beavers have a majority of their lineup back from a team that faced LSU in the College World Series last season. Larnach and Madrigal lead the charge, while Steven Kwan is a consummate spark plug and Adley Rutschman is having an outstanding season at the plate. OSU has versatility from an offensive standpoint.

Best Defensive Team: Oregon State. The Beavs are one of the nation’s premier defensive teams. Michael Gretler is steady at the hot corner, Cadyn Grenier is as good as it gets at shortstop, Nick Madrigal is terrific at second and Adley Rutschman is a premier backstop. There’s also a stable outfield with gritty Kwan leading the charge. What’s there not to like about this unit?