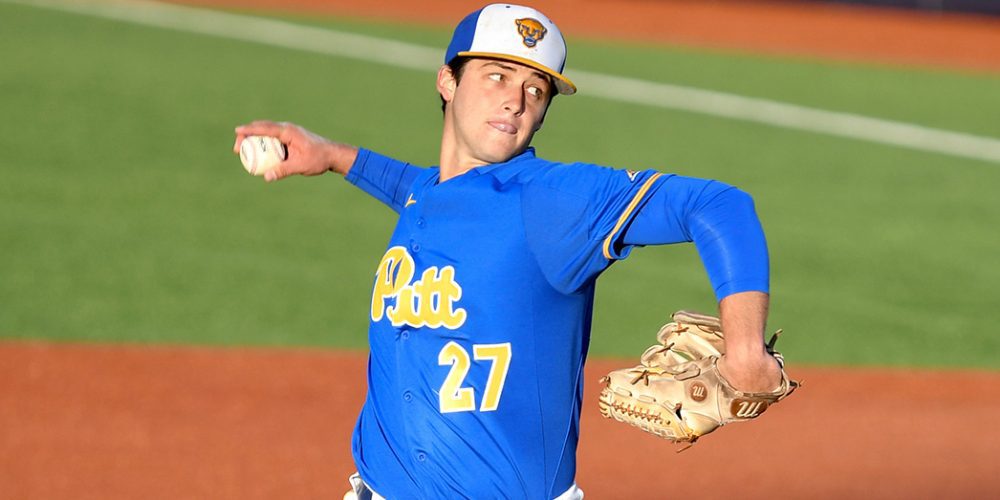 Mike Bell spent seven seasons as the pitching coach at Florida State, and he knows better than anyone how difficult it can be to waltz into Tallahassee and take a series from the Seminoles.

But to sweep FSU? That’s what dreams are made of, especially for a program like Pittsburgh, which is looking to make strides in the Atlantic Coast Conference in Bell’s third season at the helm.

As with the rest of the ACC, Pitt was thrust into conference action earlier than usual. It began the season with an Opening Weekend series against a solid Indiana State squad, and[…]