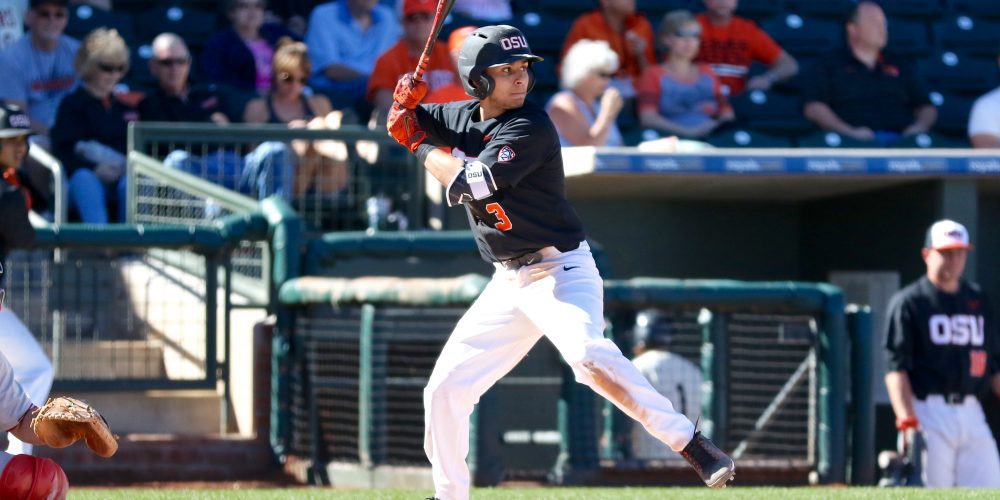 The NCAA tournament field of 64 has been announced, and we’ll be breaking down all 16 regionals in depth over the course of this week. But first, we asked our staff to answer a few questions about the field as a whole. Some writers gave one-word answers, some gave one sentence, but the result is a snapshot of our staff’s take on the field of 64. One final note: We asked every writer to pick an Omaha sleeper, but we did not require a sleeper in each person’s Eight for Omaha. Sometimes the heavyweights all prevail, after all.

Houston. No regional out there has more balance than this group. It’s truly anyone’s game. Houston has done an amazing job without lefthander Seth Romero this season, but with a very tough No. 4 seed like Iowa, which is red-hot and possesses one of the nation’s premier hitters in Jake Adams, they’ll likely have to throw lefty Trey Cumbie in the first game. Baylor has exceeded expectations under Big 12 Coach of the Year Steve Rodriguez, while Texas A&M is a Jekyll and Hyde team. It can be elite, or just plain blah.

I don’t think there’s any question on this one. It’s Corvallis, of course, the regional I’ll be at. Oregon State will be an absolute treat to watch this weekend, but after that you have a Nebraska team that is solid, but not great, and two other teams who leave something to be desired. Yale, for instance, has an inflated RPI in the 40s. Yale’s claim to fame so far this season is a single win in a four-game series against New Mexico State. Then there’s Holy Cross, which has a brutal RPI. The Crusaders’ claim to fame is that they reside in the hometown of our beloved Aaron Fitt.