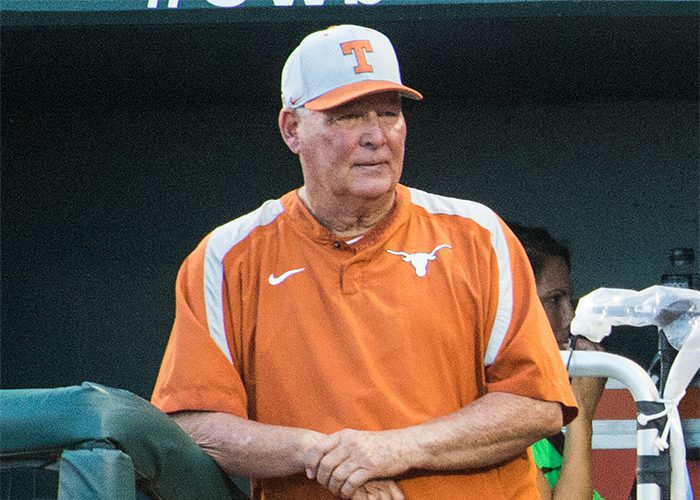 When Big 12 play first began, we looked down the road at the Texas at TCU series as the type of series that could not only play a huge role in the Big 12 race, but also the national seed positioning because both programs were thought to be definite contenders. Well, this weekend’s series is still just as important as we thought it would be, but for different reasons.