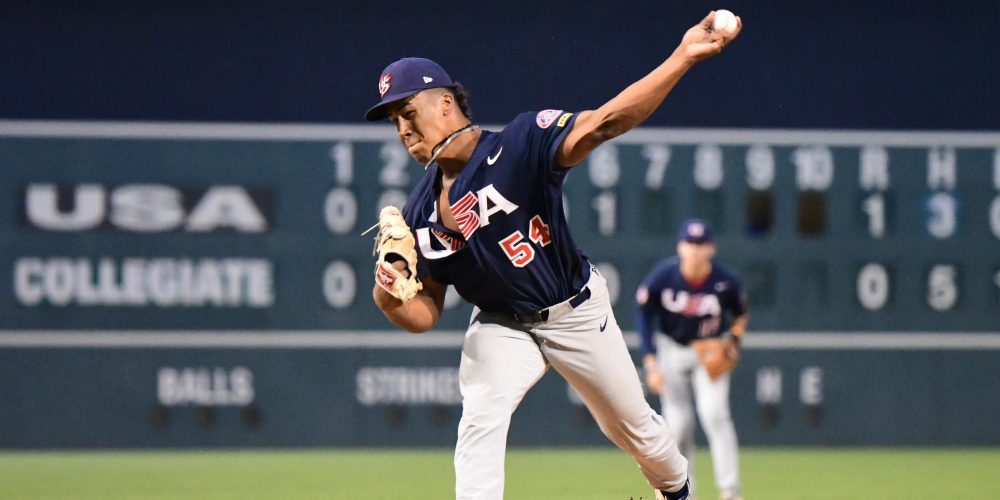 The Major League Baseball draft is set to start later on Sunday, and with that, there are plenty of interesting storylines and players to watch as the madness unfolds.

All eyes from a college baseball perspective will be on several players, eight of which I’ve identified below.

From my perspective, where Oklahoma’s Cade Horton and now Tennessee lefthanded pitcher Reggie Crawford go in the draft is most intriguing. Horton wasn’t projected to be a top two-round pick at the midseason mark as he was still trying to return from an injury. But a strong[…]