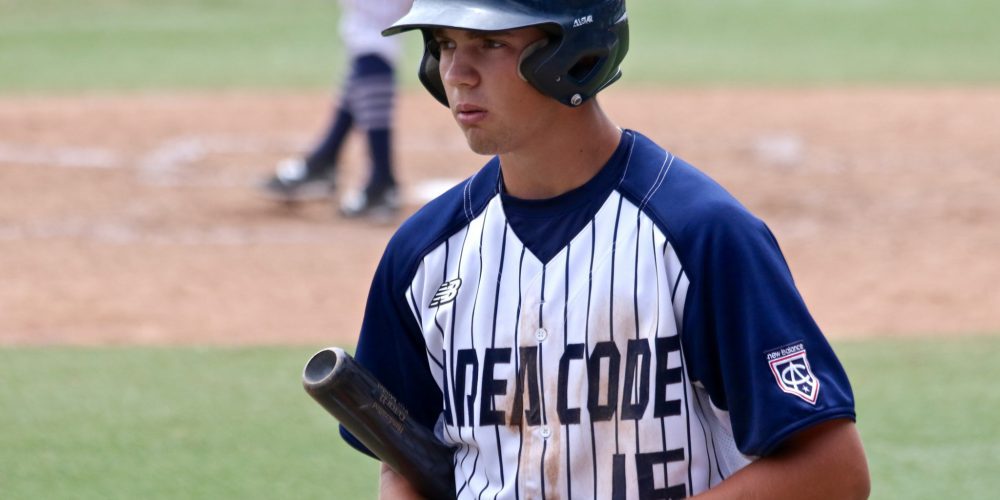 Now, let’s now take a closer look at the top corner infielders from the high school ranks for the 2017 MLB Draft.