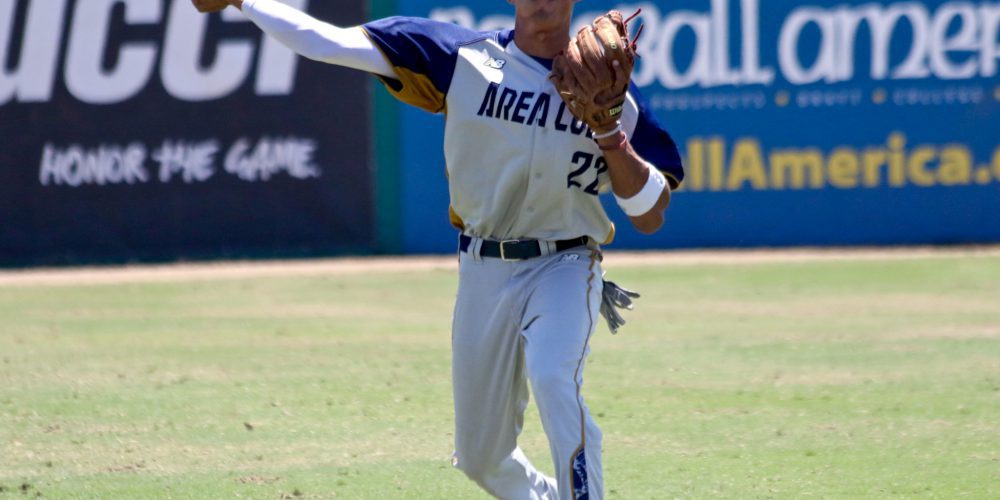 Now, let’s now take a closer look at the top shortstops from the high school ranks for the 2017 MLB Draft.

(Note: Hunter Greene is one of the elite shortstop prospects in the country, but has already been profiled in our RHP rankings.)