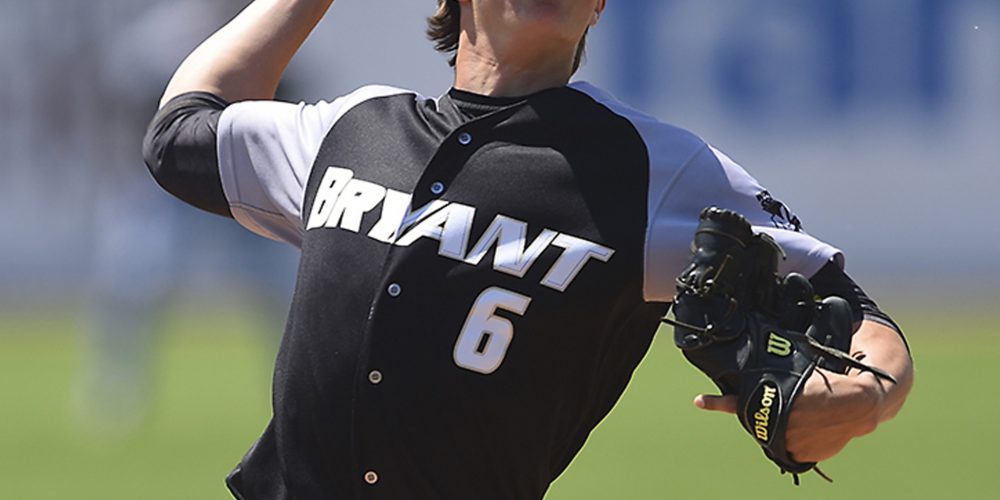 Stupid nerds ruin everything. From Napster to Jar Jar Binks to the grade curve in fourth period chemistry, lots of things were going along just fine until some geek with a pocket protector and an under-developed set of pecs showed up and showed off just how smart he was.

I hear that a lot from baseball folks. Many despise the RPI (Ratings Performance Index) and the value the NCAA Selection Committee places on its ranking. Those three letters cause a lot of whining, a lot of furrowed eye brows, and a lot of words uttered that wouldn’t be welcome at[…]

〈
Previous Article Top 150 Prospects: 2016 Draft
Next Article Sorenson: Off The Top Of My Head
〉