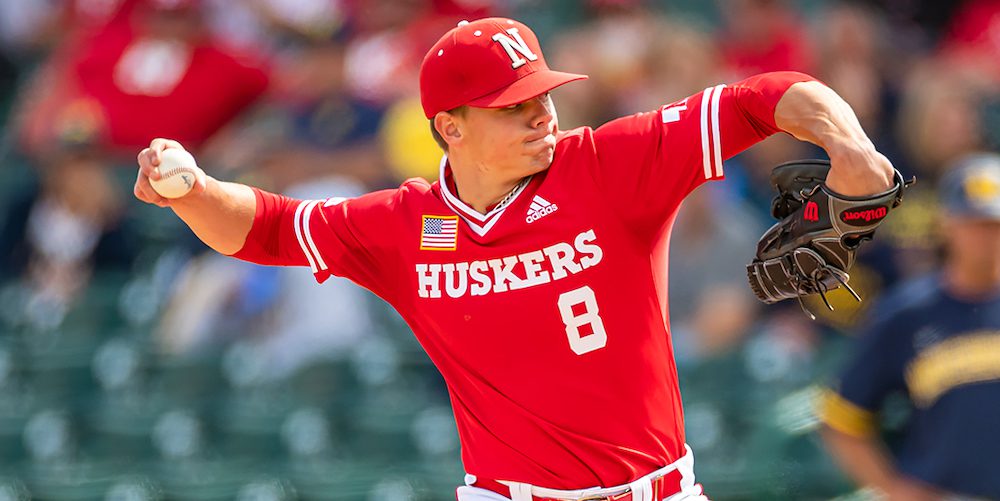 Fall baseball is in full swing for every program around the country, and some have even begun fall scrimmages.

With that in mind, we have nuggets from last week’s Creighton-Nebraska showdown at Hawks Field that attracted 2,000-plus fans, along with notes on Indiana and Minnesota in addition to JUCO power John A. Logan (Ill.)

• If you are a fan of offense, this scrimmage, which was an 11-9 Nebraska victory, was pleasing. With that said, several pitchers also stood out for both the Huskers and Bluejays. For instance, Nebraska righthanded pitcher Shay[…]