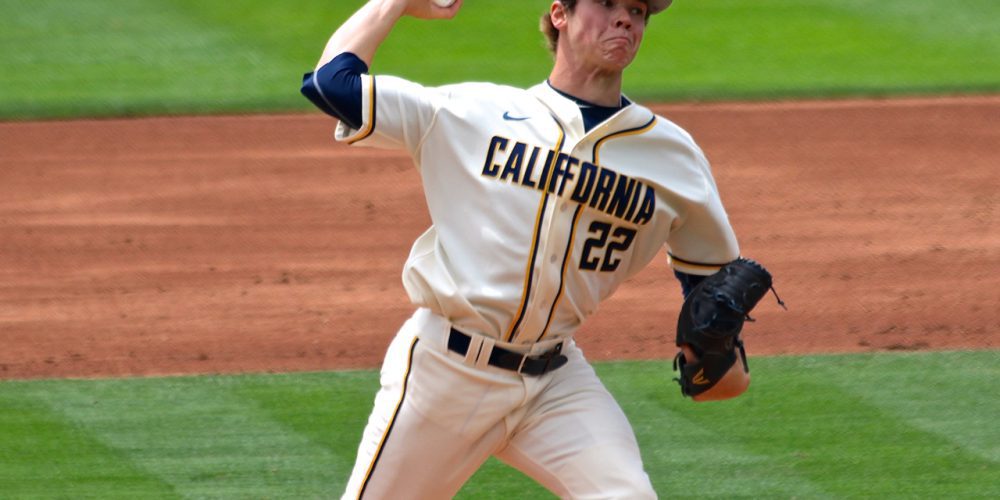 The nature of the draft year in and year out cultivates a sense that a lot of players see their stock rise and fall, sometimes dramatically so, in the months leading up to June. Sometimes that effect can be exaggerated by those outside the scouting world, but other times it also rings quite true. But then there are players who are rock steady and rack up a long track record of being the very same, very impressive prospects. Those are prospects like California righty Daulton Jefferies.

In a time of year when fall practice is winding down or finished in most parts of the country, scouts around the nation begin to reflect on what’s happened this fall and who might have helped themselves. Jefferies is a name that comes up as an arm that has helped himself, but mainly on the strength of the fact that remained highly consistent. Although the Bears have kept their ace limited in terms of workload this fall, he has still been able to give scouts a taste of what made him a star as a sophomore and over the summer with Team USA.

Working at 92-94 mph with his fastball and pounding the lower quadrants of the zone, he has topped upwards of 95 mph. His ability to work down in the zone with his good sinking action make for a good consolation in the eyes of scouts for his lack of prototypical size. His full three pitch mix also gives him an easy starting pitcher starter kit, with his 77-79 mph curveball still flashing above average bite and command, and his changeup showing late fading action.

Who’s creating buzz on the national stage? Come find out.