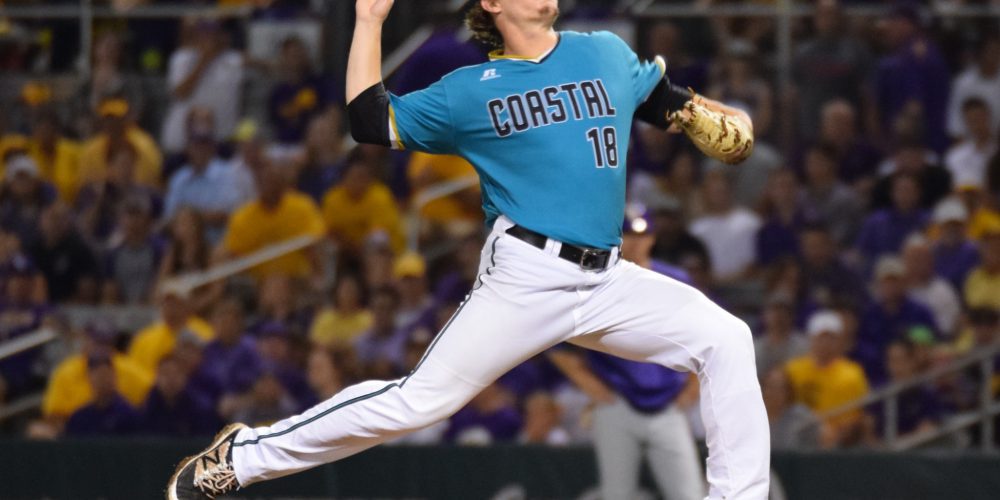 Fall workouts is when champions are assembled. Sure, the fall doesn’t get quite as much attention as the spring, for good reason, but the results of the two months of action allows coaching staffs to know what needs to be patched up or fixed before mid-February rolls around.

With that in mind, our goal is to bring you unmatched coverage of fall workouts. In addition to a vast number of team fall reports, we also present to you a primer, which specifically breaks down what teams from the final 2016 D1Baseball.com Top 25 rankings need to do this fall.