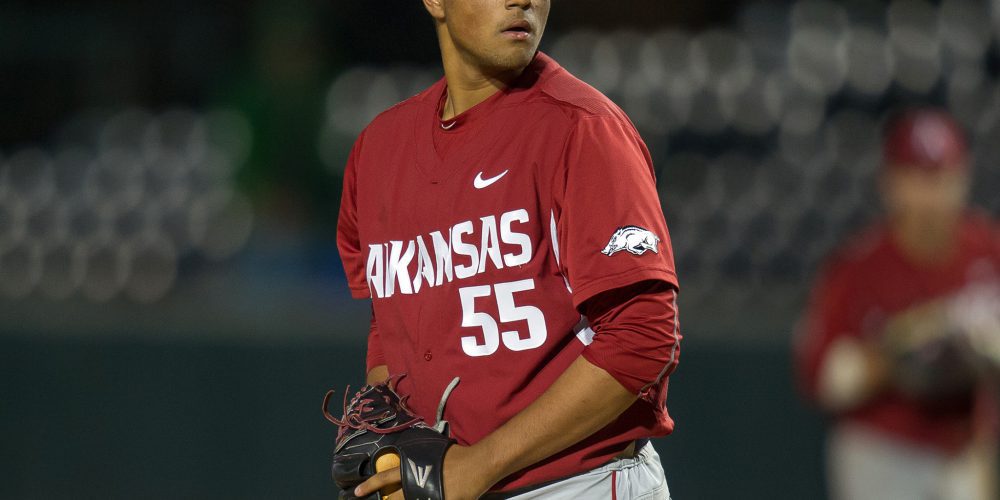 Arkansas has been one of the nation’s most consistent programs under the direction of long-time head coach Dave Van Horn. In all, the Hogs had reached the NCAA postseason 14-straight seasons before hitting a snag this past spring.

The Razorbacks didn’t look like their usual selves after the first few weeks and Van Horn knew it. The Hogs started the season with a bang, beginning the year with an 8-0 record and earning much recognition for their performance at the Shriner’s Houston College Classic. There, the Hogs continued their hot[…]