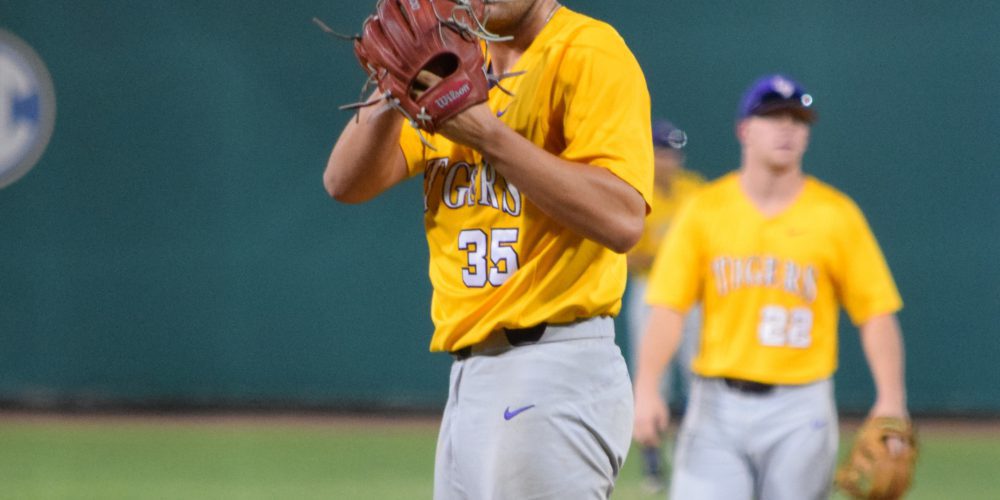 BATON ROUGE, La. — All the pieces are there for the LSU Tigers to make a run toward their seventh national title, even without hitting coach Andy Cannizaro.

The Tigers learned a valuable set of lessons just after this time last year. A year ago, things looked like a little different than they did in the spring. LSU had to replace a vast majority of its offensive lineup, while the pitching staff was a work in progress beyond righthander Alex Lange and lefthander Jared Poche. Well, the Tigers still found a way to be one of the nation’s elite teams with one of the better offenses in the SEC, finishing the year with a top eight national seed and a super regional appearance. Sure, the Tigers had hoped to get to the College World Series, but last season, quite frankly, served as a surprising springboard for the Tigers. While it was a learning experience, the team is now older and wiser and huge things are expected over the next several months.

“Very candidly, I thought the first week of fall practices were like wow, that was as good of a week as we’ve ever had here at LSU,” LSU coach Paul Mainieri said. “Our team was very experienced and there’s a lot of leadership. They really have taken some of the younger guys under their wings. Weeks 2-4 kind of dragged a little bit, but that’s mainly because we had a lot of scrimmages. We had so many fall scrimmages, and at that point, the fall can kind of become a drag, and the fear is that you kind of regress. Then, we got to the Purple and Gold series and things get better as you flip on the lights. We’ve dialed it up a little bit.”

While last season was about replacing some key holes, this team has very few of them. Kramer Robertson’s return is huge for the middle infield, while Cole Freeman, despite being sidelined with a knee injury recently, will be back in the spring. LSU also returns catchers Mike Papierski and Jordan Romero, while Antoine Duplantis and others give the Tigers some true athletes in the lineup.