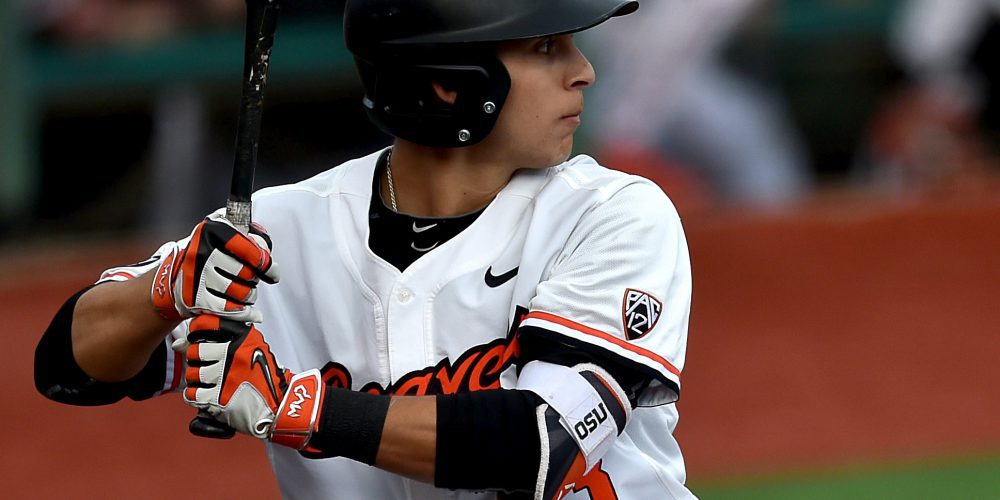 Oregon State knows better than anyone that sometimes waiting is the hardest part. And even when you do, always be prepared for the result that you desperately don’t want.

That was the Beavers in 2016. OSU entered the ’16 campaign with a full head of steam and high expectations. It was highly ranked in our preseason top 25 and expected to compete for a College World Series appearance. Instead, things just didn’t seem to go their way as the season progressed. All-American righthander Drew Rasmussen was lost for the year[…]