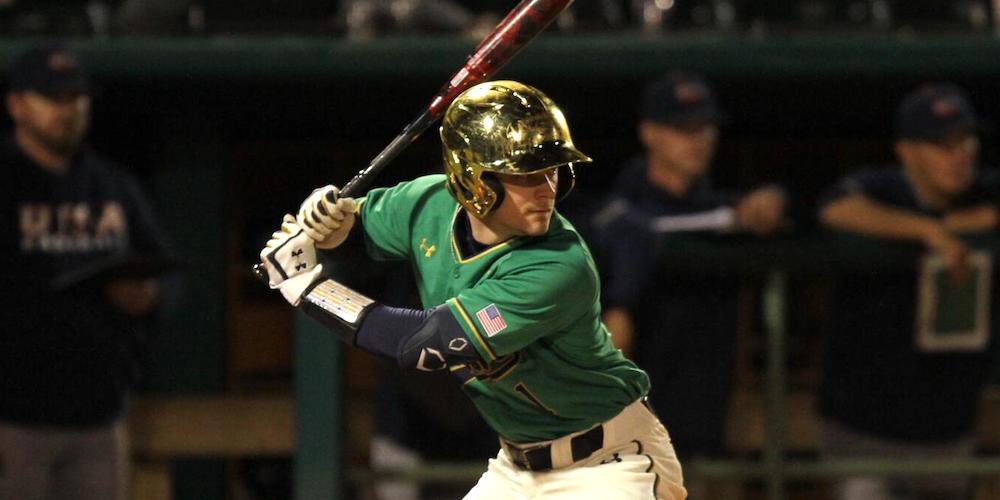 SOUTH BEND, Ind. — One week and a day after third-year junior Ryan Cole hit his first collegiate home run – a two-run shot in the 13th inning against Duke – he added another dramatic, walk-off home run on Saturday against Louisville, another two-run blast, that gave Notre Dame a 6-4 win. The win evened the series at one game apiece.

The home run was Cole’s third in his collegiate career, first suiting up with the Irish in 2018. He hit a two-run, inside-the-park home run last Saturday, one day after his first walk-off blast, giving him three rather memorable home runs[…]

Off The Top Of My Head: Week Nine