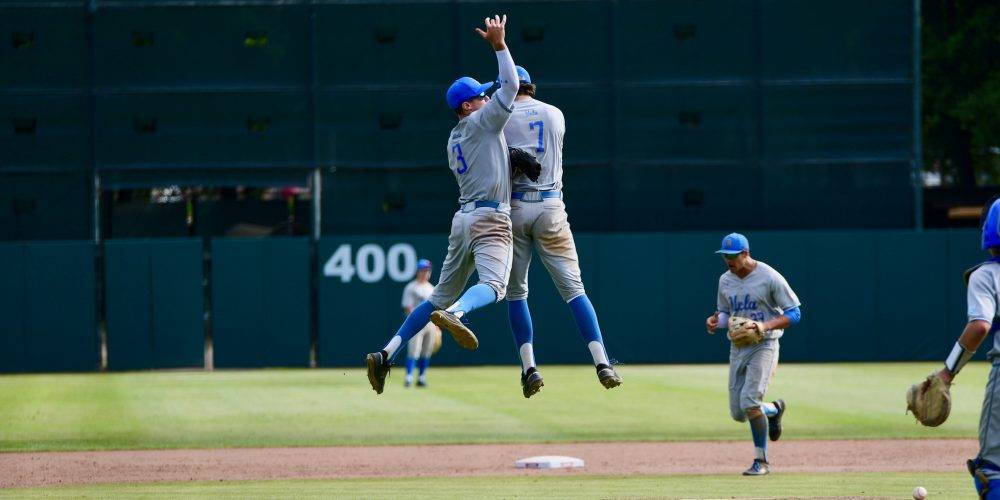 STANFORD, Calif. — One of the most fascinating things about the showdown series between No. 1 UCLA and No. 2 Stanford at Sunken Diamond this weekend is that both teams had great first halves, both teams earned their lofty rankings, but neither team had truly played up to its full capacity yet. Big-name stars got off to slow starts for both clubs — preseason All-Americans Michael Toglia and Chase Strumpf plus unsigned first-round freshman Matt McLain for UCLA, and sluggers Andrew Daschbach and Kyle Stowers plus shortstop Tim Tawa for Stanford. But all six of those talented players have[…]