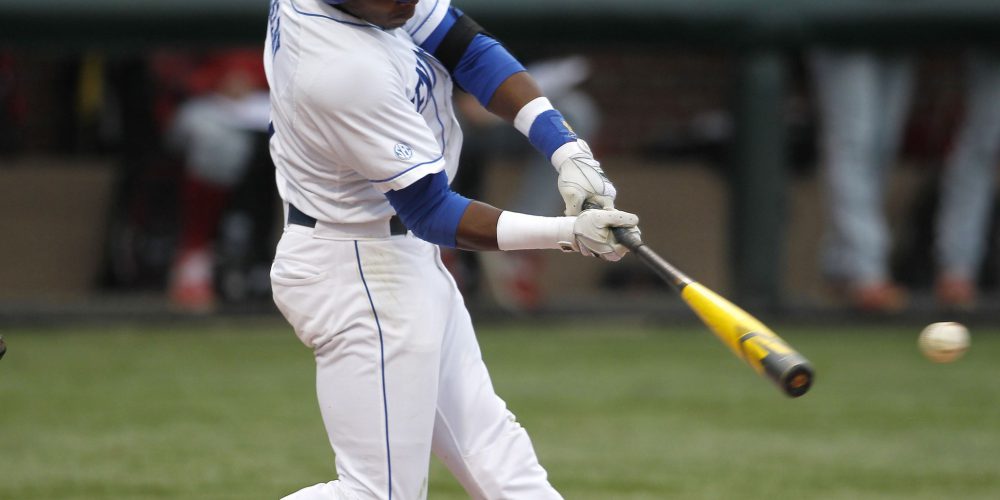 The establishment of the Tony Gwynn Classic aims to pit some of the nation’s best programs out on the West Coast early in the season in an eight-team, true championship type of format. While some tournaments enjoy the luxury of the round-robin format, the TGC clearly gives teams a very early test of what to expect come NCAA postseason time.

This year’s event includes programs such as Arizona, Bryant, Kentucky, Nebraska, San Diego State, San Diego, Tulane and UC Santa Barbara, and Aaron Fitt takes a look at some important things to watch for this weekend, while also delving into a look at the best 2016 and 2017 prospects entering the weekend affair.