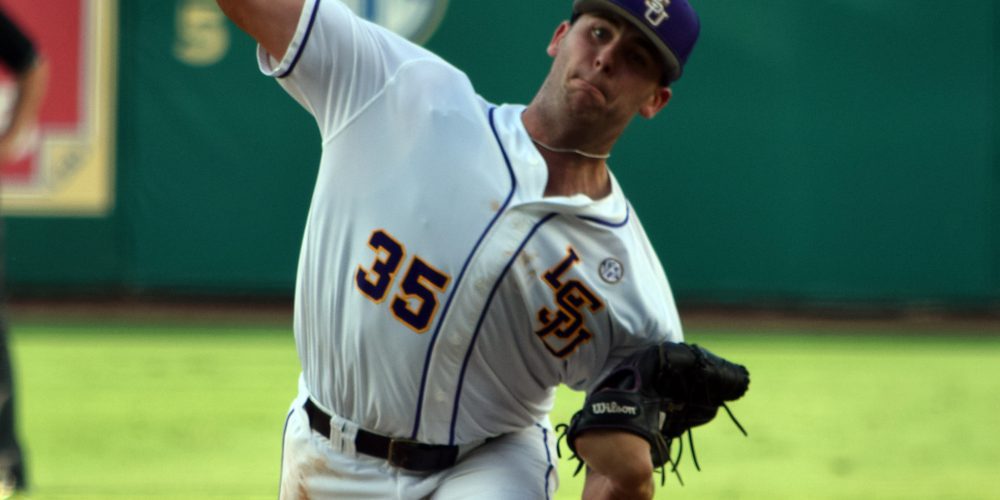 Fall workouts are very much in full swing for many programs around the country and D1Baseball.com is committed to bringing you the very latest scoop.

With that in mind, as information comes in, we prepare fans for our end of the fall reports with occasional inside information from various programs.

It’s time for some fall scoop.

• The Tigers opened fall workouts and returning weekend starters Alex Lange and Jared Poché each logged innings on the bump. Poche was consistently in the upper-80s with his fastball with good stuff, while Lange, as usual, was low-90s with his fastball, touching 93 at times. While having Lange back for another season clearly is huge for the Tigers, the return of Poché could pay even more dividends having a seasoned lefthanded arm ready to roll on Saturdays each weekend. In all likelihood, there won’t be much report on these two throughout the fall as they’re consistent and won’t fluctuate much.